These children fantasy books are perfect for younger children who love the mythical creatures of dragons! Your first and third graders will enjoy each novel. This set includes the following 4 books:

#13 Eye of the Earthquake Dragon: Dark wizard Maldred has stolen the Gold and Silver Keys! With these keys, he can now control the Naga: a powerful dragon who can cause terrible earthquakes. The Naga lives in a secret temple in the center of the earth... and Maldred is on his way there!

#14 Land of the Spring Dragon: The Dragon Masters have defeated the evil wizard Maldred, but not before the Kingdom of Bracken was devastated by Naga, the earthquake dragon; now Drake and his dragon, Worm, must appeal to the spring dragon, Fallyn, who is their only hope of restoring Bracken before its people starve.

#15 Future of the Time Dragon: Eko is in trouble! The dark wizard Maldred has trapped her with a powerful spell. To free her, Drake and Rori must find the Time Dragon. But a sneaky imp sends Drake traveling back in time!

#16 Call of the Sound Dragon: Magic from a wizards' battle is destroying the city of Remus! To stop this dangerous duel, Drake and Petra team up with a Dragon Master named Tessa who is blind. She has a very special connection with her Sound Dragon, Sono. Together, the Dragon Masters will need to find a Power Crystal! This series is part of Scholastic's early chapter book line, Branches, aimed at newly independent readers. With easy-to-read text, high-interest content, fast-paced plots, and illustrations on every page, these books will boost reading confidence and stamina. Branches books help readers grow! 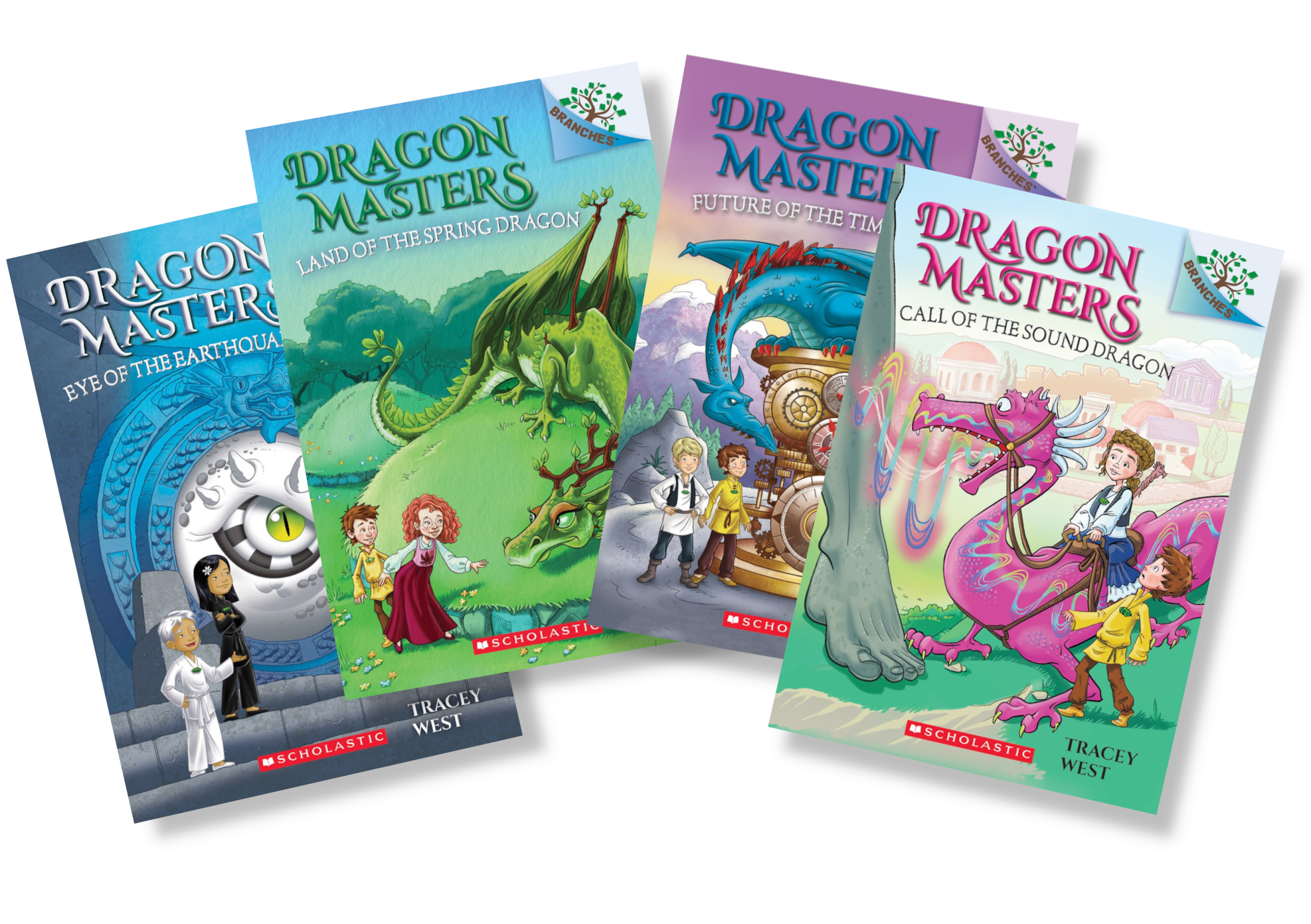 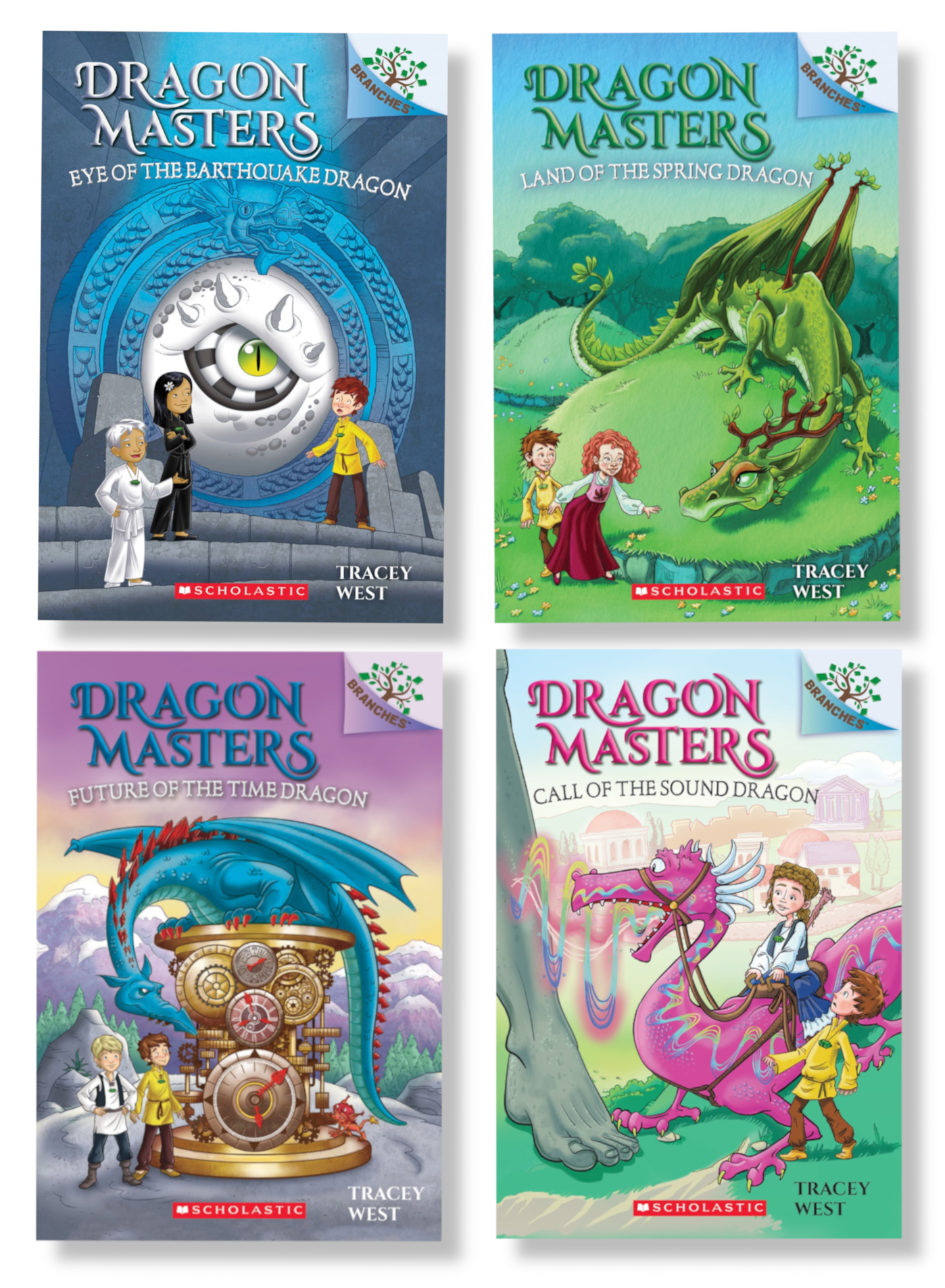