A fully-illustrated early chapter book series filled with dragons, wizards, magic, and more! Set include #9 Chill of the Ice Dragon, #10 Waking the Rainbow Dragon, #11 Shine of the Silver Dragon, #12 Treasure of the Gold Dragon.

”Brief chapters, large print, lots of action, attractive illustrations in every spread, including a maplike panorama, an enviable protagonist—who wouldn’t want to be a Dragon Master?— all combine to make an entertaining read. With plenty left to be resolved, the next entry will be eagerly sought after.” -- Kirkus Reviews

”In the Dragon Masters series, vocabulary is accessible; sentences, paragraphs, and chapters are short; and dialogue moves the story along rapidly. Black-and-white sketch-type drawings add depth to the story and feelings to the characters (both children and dragons). Emergent readers will find happy success here.”

When beginning, “Drake doesn’t like digging onions, but he’s resigned to that future. That is, until one of the king’s men scoops him up and whisks him away to the castle to become a Dragon Master. When faced with the door to the dungeon, Drake thinks the onion field might be the better choice -- until he sees the dragons!”

Disappointment strikes again when Drake meets his particular dragon: the Earth Dragon. It’s not flashy, can’t fly, and looks like a snake. Still, Drake senses a connection and names it Worm. The two form a bond and save the other dragons and their masters when they attempt to break the rules. -- J.B. Petty, Booklist. 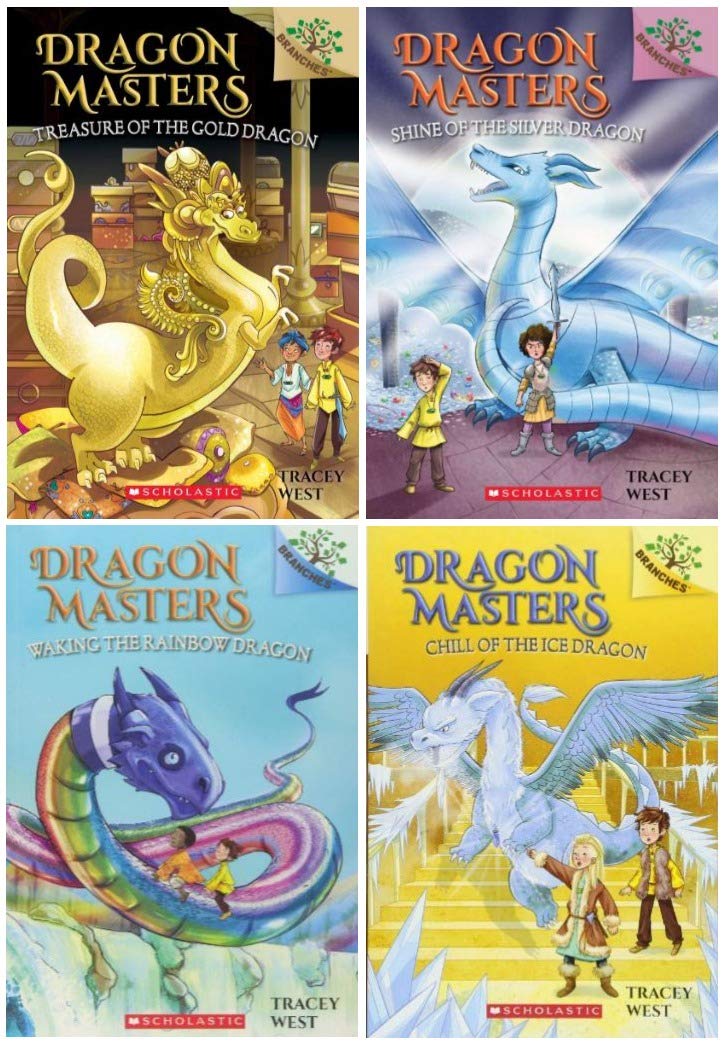