This children's book is perfect for young kids. With colorful illustrations and conservative foundations, you can read the adventures of Kevin the Elephant together as a family! BRAVE Books and Ashley St. Clair have partnered together to tackle the intense topic of gender in our book Elephants Are Not Birds, which follows the story of an Elephant named Kevin. Most can see that there is a distinct difference between an elephant and a bird but in this story, we'll see that even those lines are blurred when the lies of Culture the Vulture are accepted as truth. Culture the Vulture convinces Kevin that his ability to sing is one that only birds have, so logically this means that he is a bird. The lies and logic from Culture the Vulture parallel what our culture is attempting to feed the youth of today. The story Elephants Are Not Birds arrives at a similar conclusion society will arrive at when it comes to the idea of gender identity, boys are not girls and elephants are not birds. About the Publisher: Brave Books was founded by conservative parents, who while trying to raise their children to love their God and country, became aware that there is a real war going on for the hearts and minds of the next generation. Unfortunately, it’s a one-sided battle. That’s why Brave Books created a conservative alternative to the current progressive agenda that dominates our culture. More About BRAVE Books: We didn’t want to just create good books that children would enjoy and eventually forget, but instead we wanted to create a learning experience woven into an epic adventure that will forever live in your children's hearts and minds. This is why we have built the BRAVE Universe which is a world with both a fascinating map and cast of characters. Every month, BRAVE Books partners with a conservative figure to create a story that takes place in this world and teaches children either a topical or foundational conservative lesson. ? 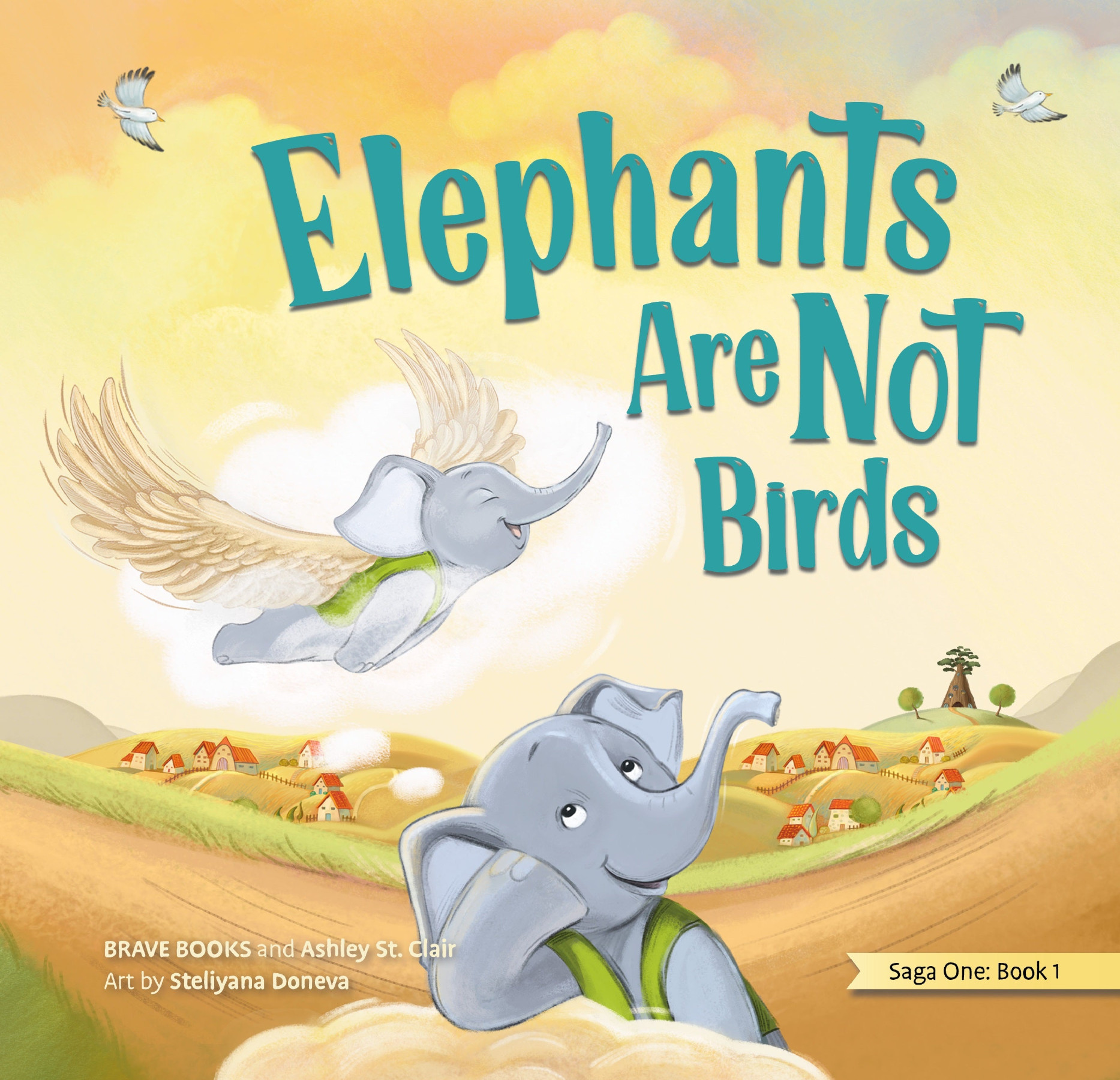 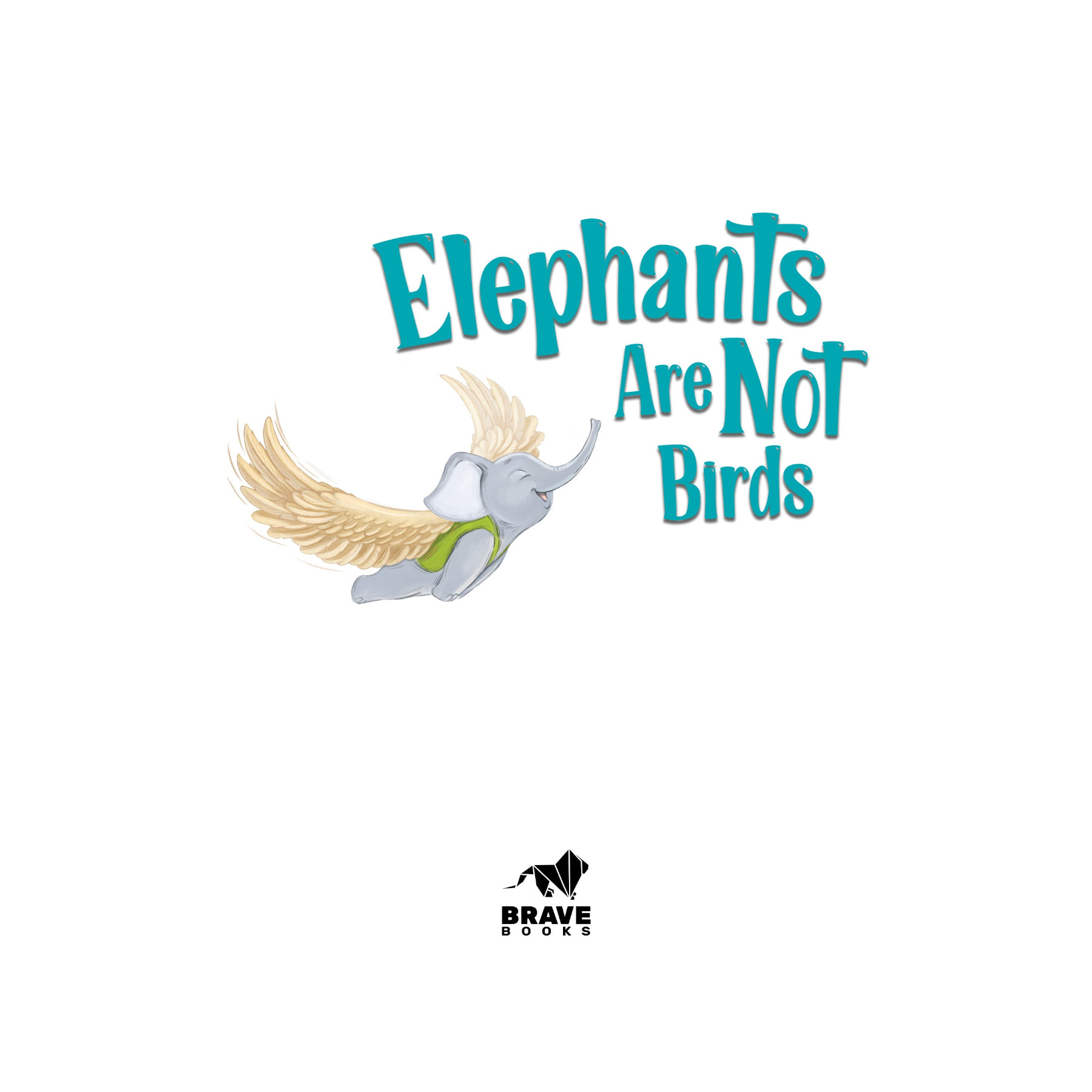 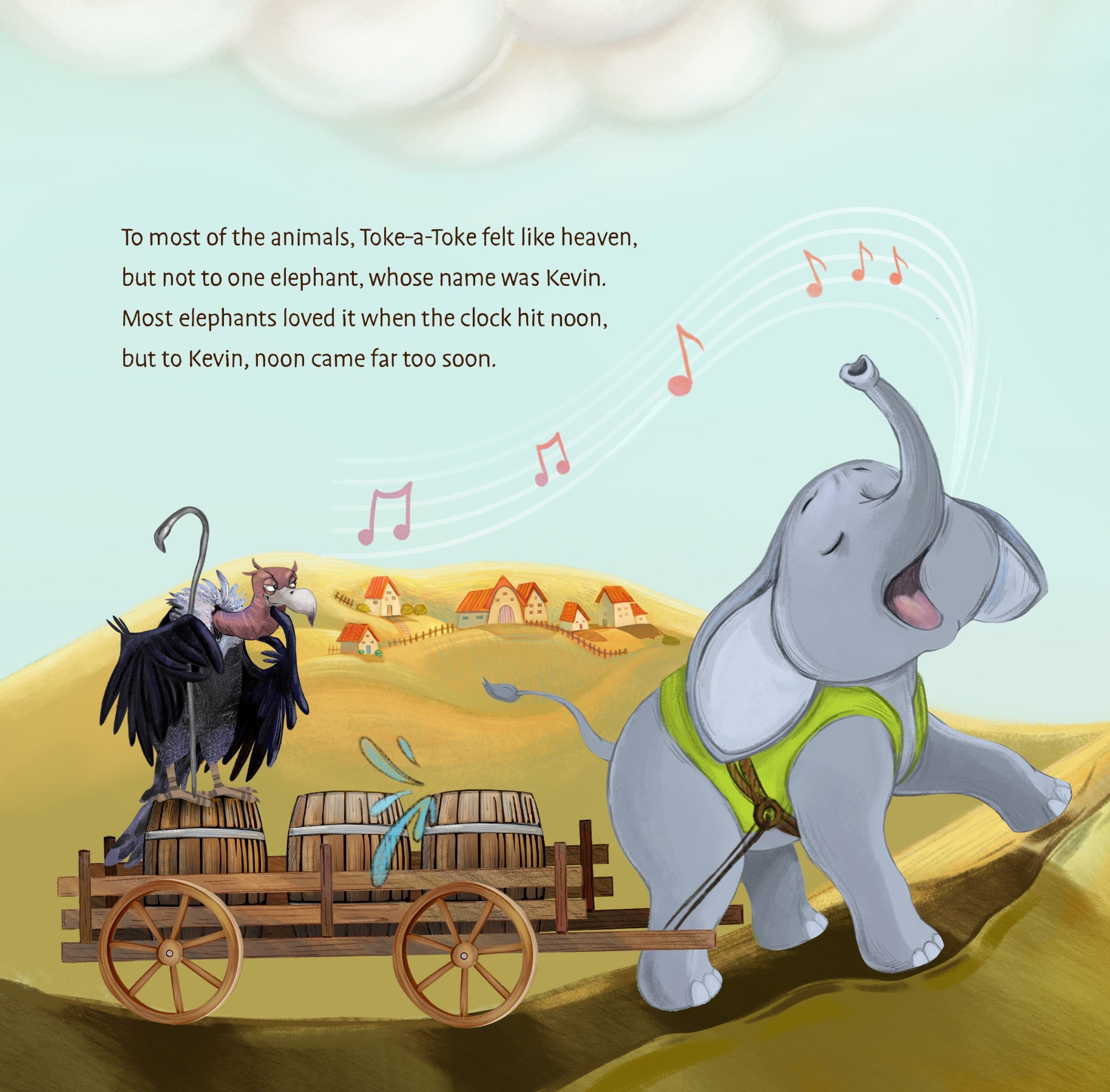