This fictional suspense series includes topics like politics and wars. Political and military action thriller novels great for those into conspiracies, adventure, assassins, government defense, and more in this masterpiece! This set includes the following 4 hardcover books: #1 The Kremlin Conspiracy # 2 The Persian Gamble #3 The Jerusalem Assassin #4 The Beirut Protocol Kremlin Conspiracy: A czar is rising in the Kremlin, a Russian president feverishly consolidating power, silencing his opposition, and plotting a brazen and lightning-fast military strike that could rupture the NATO alliance and bring Washington and Moscow to the brink of nuclear war. But in his blind spot is former U.S. Secret Service agent Marcus Ryker, trained to protect but ready to kill to save his country. Persian Gamble: A terrifying nuclear alliance among three world powers?Russia, Iran, and North Korea?and the deadly mission former US Secret Service Agent Marcus Ryker must risk to halt their deadly strategy. Jerusalem Assassin: President Andrew Clarke is determined to announce his historic peace plan from the Temple Mount in Jerusalem. But when senior American officials who support the plan begin violently dying, Clarke orders Ryker and his team of CIA operatives to hunt down those responsible. Beirut Protocol: The last thing the White House can afford is a new war in the Mideast that could derail the treaty and set the region ablaze. U.S. and Israeli forces are mobilizing to find the hostages and get them home, but Ryker knows the clock is ticking. 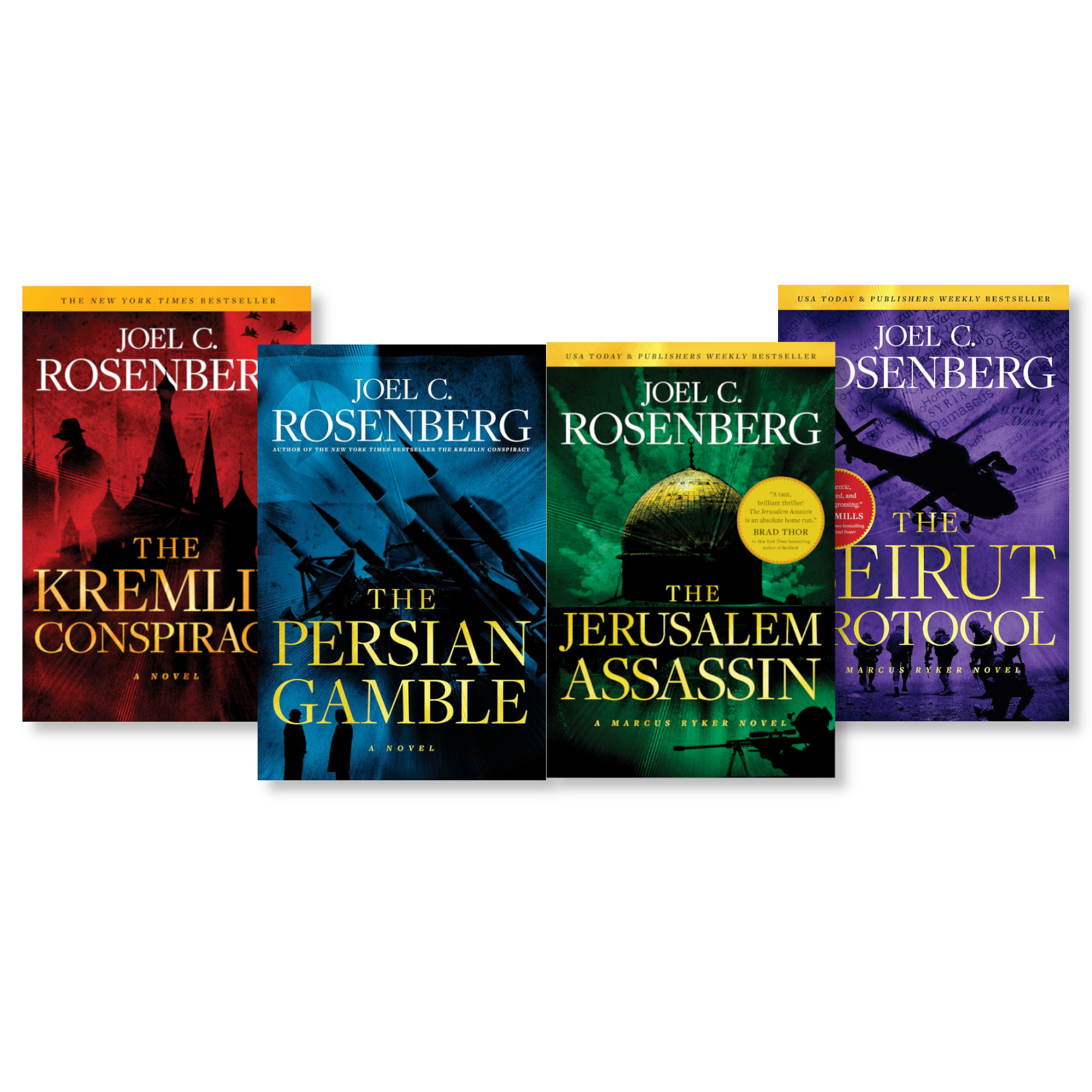 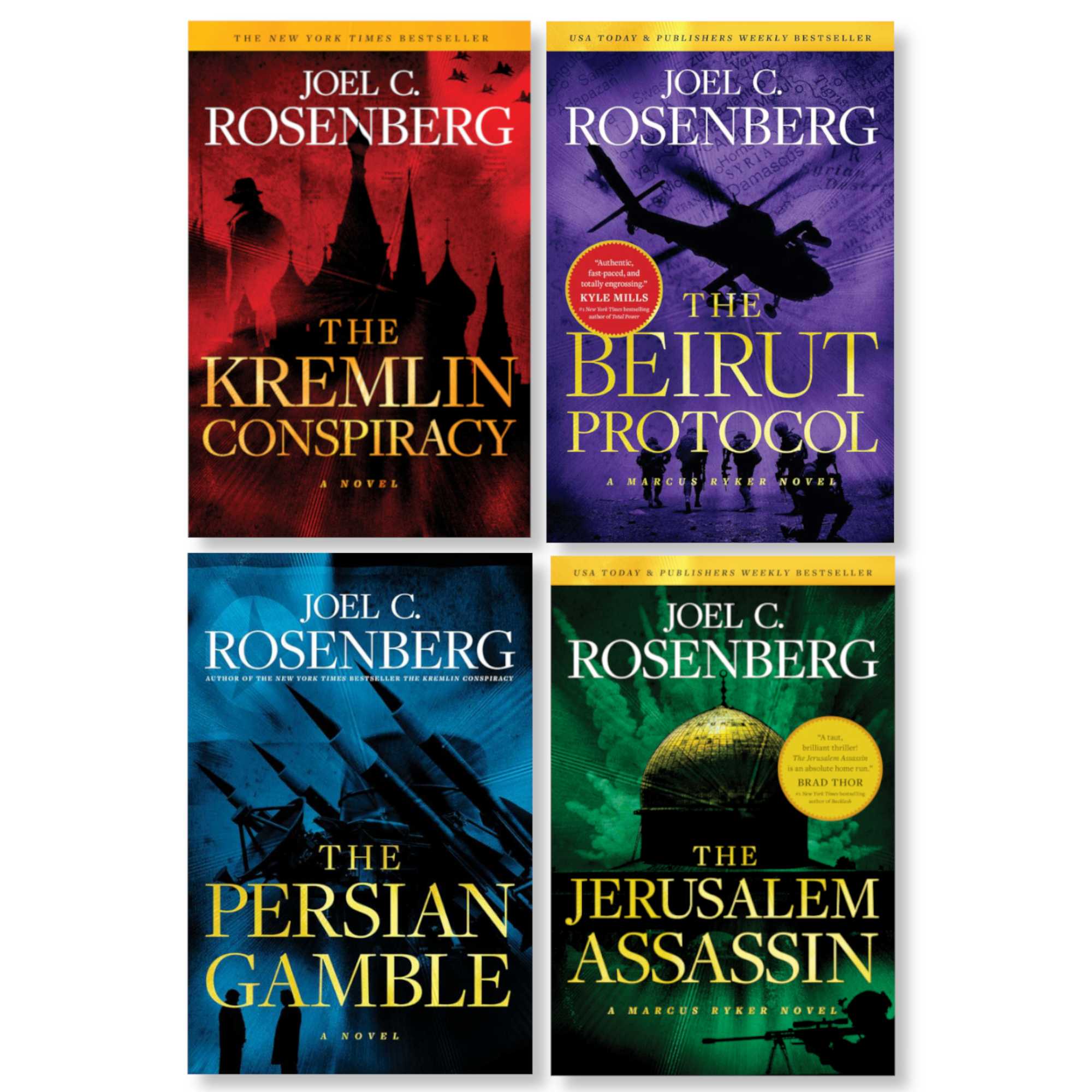 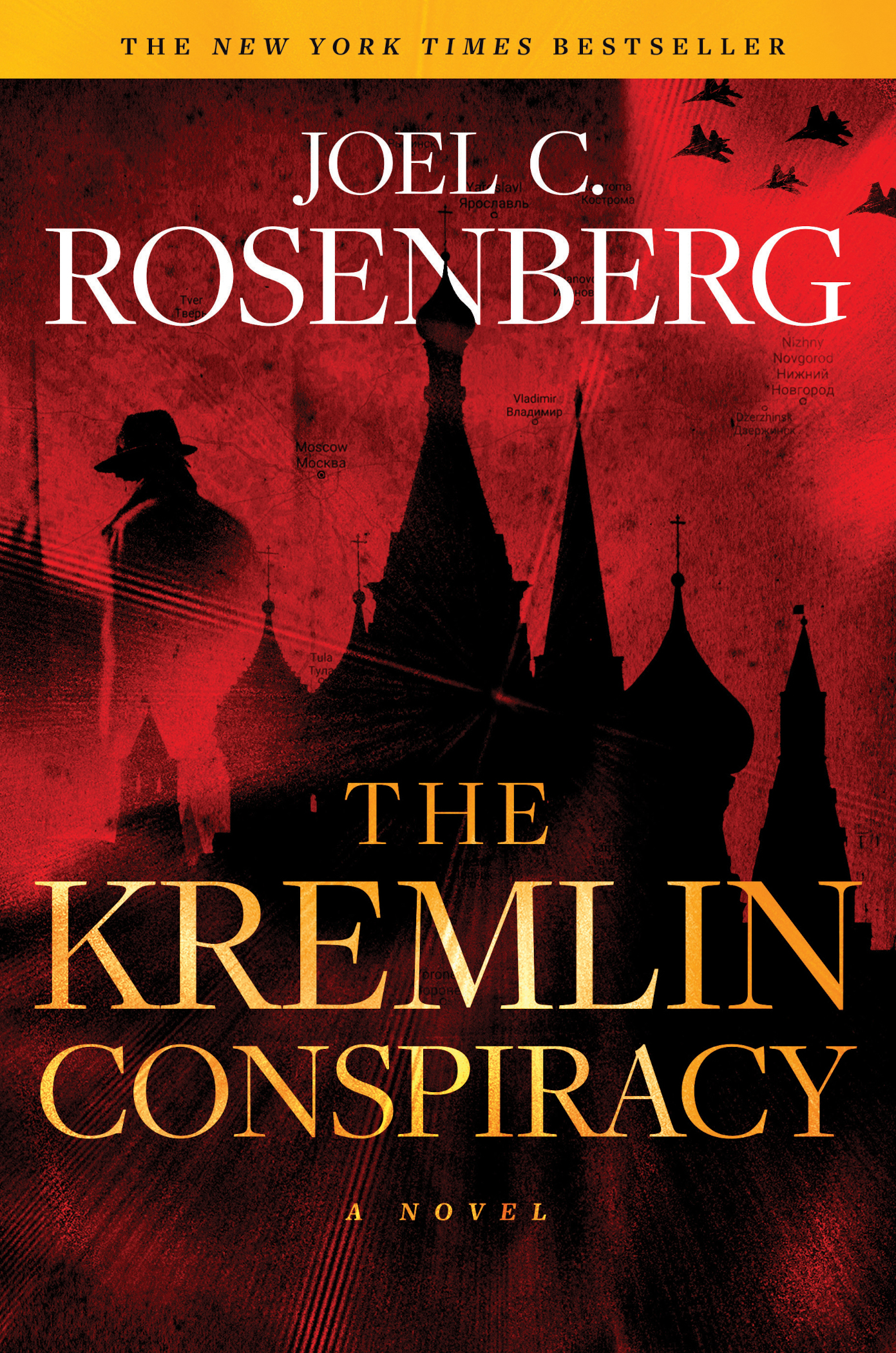