*Please Note* This series is the new edition with new book cover art, designed to look "vintage" by Moody Publishers. Covers include vintage marks on all books. This collection is a Christian based fiction series that children and young readers will enjoy! This set by Patricia St. John includes the following 5 paperback books: Rainbow Garden: When Elaine leaves her home in London to stay with the Owen family in Wales, she feels miserable and left out. It's only the little secret garden that she finds at the end of the rainbow that makes staying there seem worthwhile. And then something happens that changes everything. Secret at Pheasant Cottage: Lucy has lived with her grandparents at Pheasant Cottage since she was a little girl, but she has dim memories of someone else. Who was it? What are her grandparents hiding from her? Lucy is determined to find the answers. Star of Light: The man watched Kinza as a snake might watch a baby rabbit at play, waiting for the moment to strike. And for one breathless moment Hamid was sure that he would reach out and snatch her away. Hamid does not want his little blind sister, Kinza, to be sold to a beggar by their stepfather. Tanglewoods’ Secret: Ruth and her beloved brother Philip find solace in the expanse of the Tanglewoods' property. But life with their Aunt is harsh, and Ruth suffers from an incorrigible temper. Then she learns a very special secret about a very special Shepherd. Treasures of the Snow: After Annette gets Lucien into trouble at school, he decides to get back at her by threatening the most precious thing in the world to her: her little brother Dani. But tragedy strikes. Annette is so filled with rage that she sets out to alienate and humiliate Lucien at every turn. 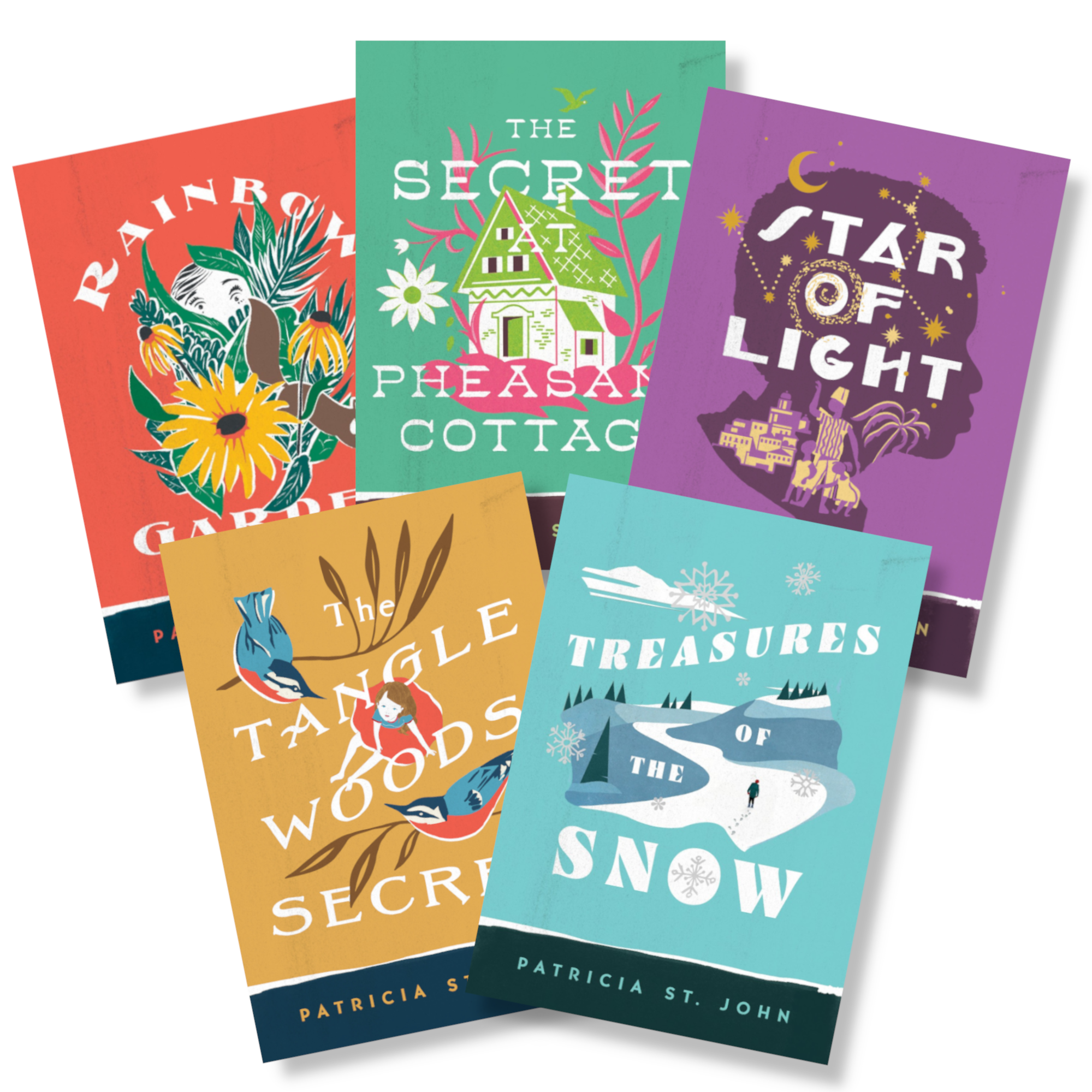 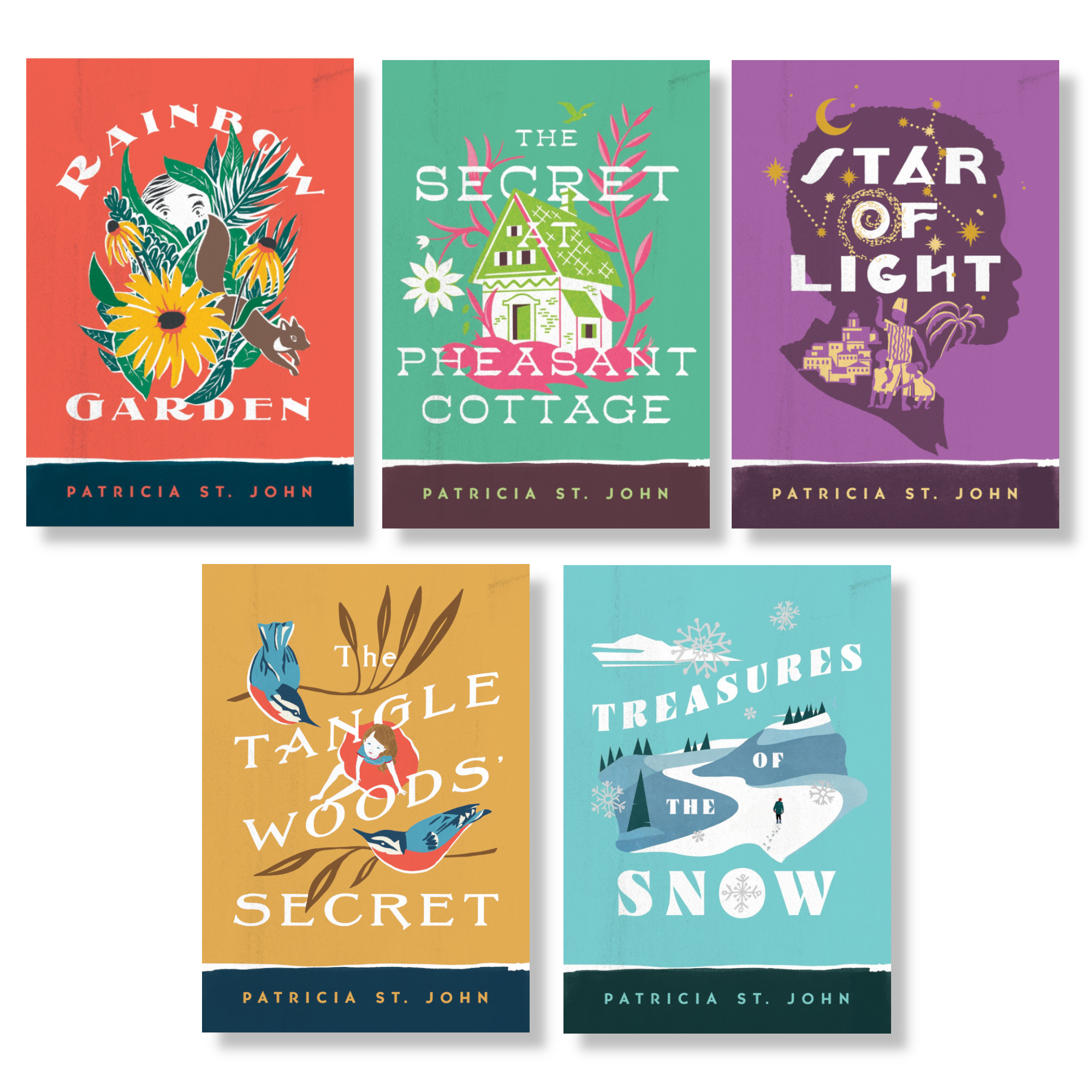 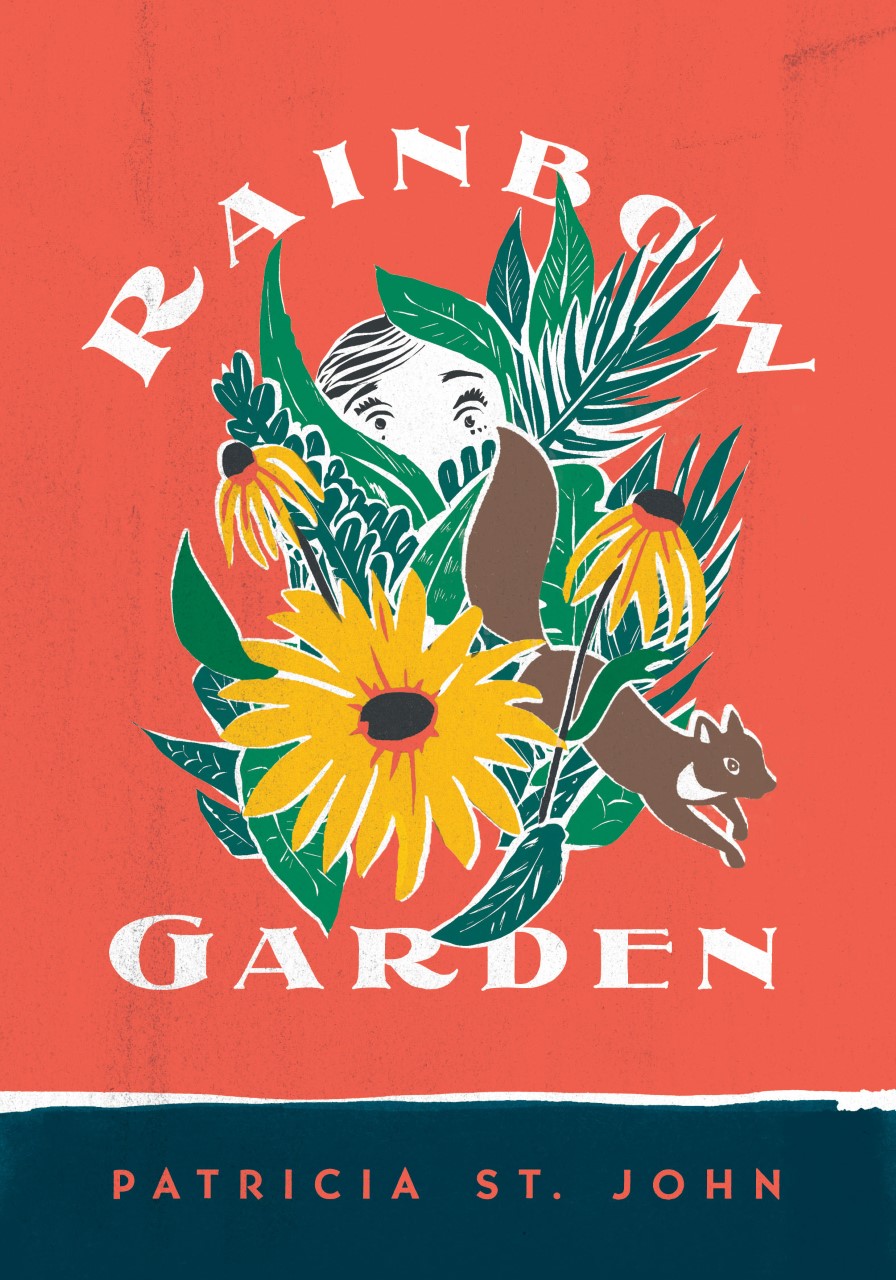