For grades 6-8, there are kingdoms, wars, and adventure that young readers will love! This Scholastic collection includes the following 4 paperback books from the Ascendance Series: The False Prince: In a discontent kingdom, civil war is brewing. To unify the divided people, Conner, a nobleman of the court, devises a cunning plan to find an impersonator of the king's long-lost son and install him as a puppet prince. Four orphans are recruited to compete for the role, including a defiant boy named Sage. Sage knows that Conner's motives are more than questionable, yet his life balances on a sword's point - he must be chosen to play the prince or he will certainly be killed. The Runaway King: Just weeks after Jaron has taken the throne, an assassination attempt forces him into a deadly situation. Rumors of a coming war are winding their way between the castle walls, and Jaron feels the pressure quietly mounting within Carthya. Soon, it becomes clear that deserting the kingdom may be his only hope of saving it. But the further Jaron is forced to run from his identity. Shadow Throne: Young King Jaron has had nothing but trouble with his advisors and regents since he ascended the throne of Carthya, and now King Vargan of Avenia has invaded the land and captured Imogen — and Jaron must find some way to rescue her and save his kingdom. Captive Kingdom: On a routine sea voyage, Jaron's ship is brutally attacked, and he is taken hostage. The mysterious captors and their leader, Jane Strick, accuse Jaron of unthinkable acts. They are also in possession of some shocking items -- including the crown and sword that belonged to Jaron's older brother, Darius. The items unearth a past Jaron thought he had put behind him. 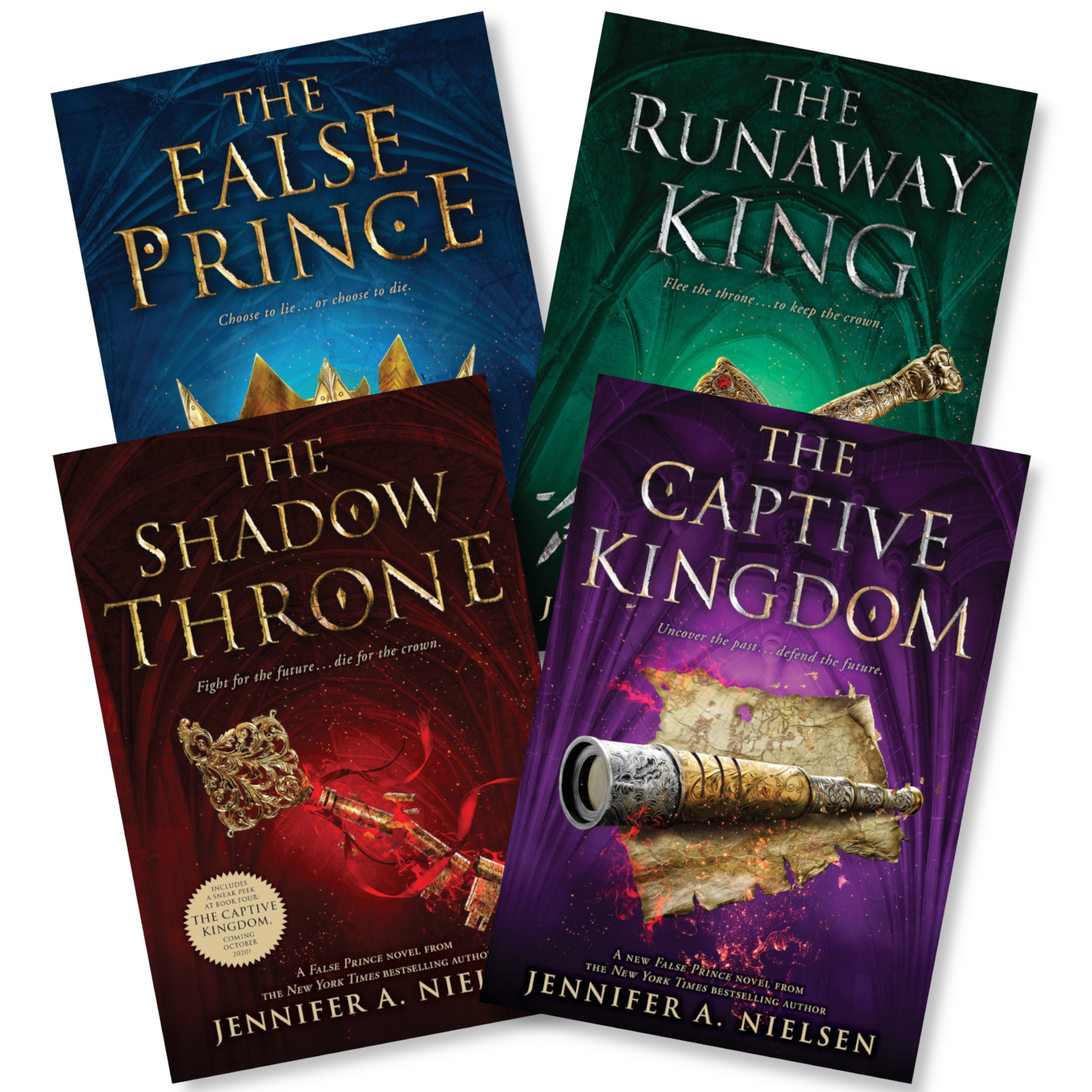 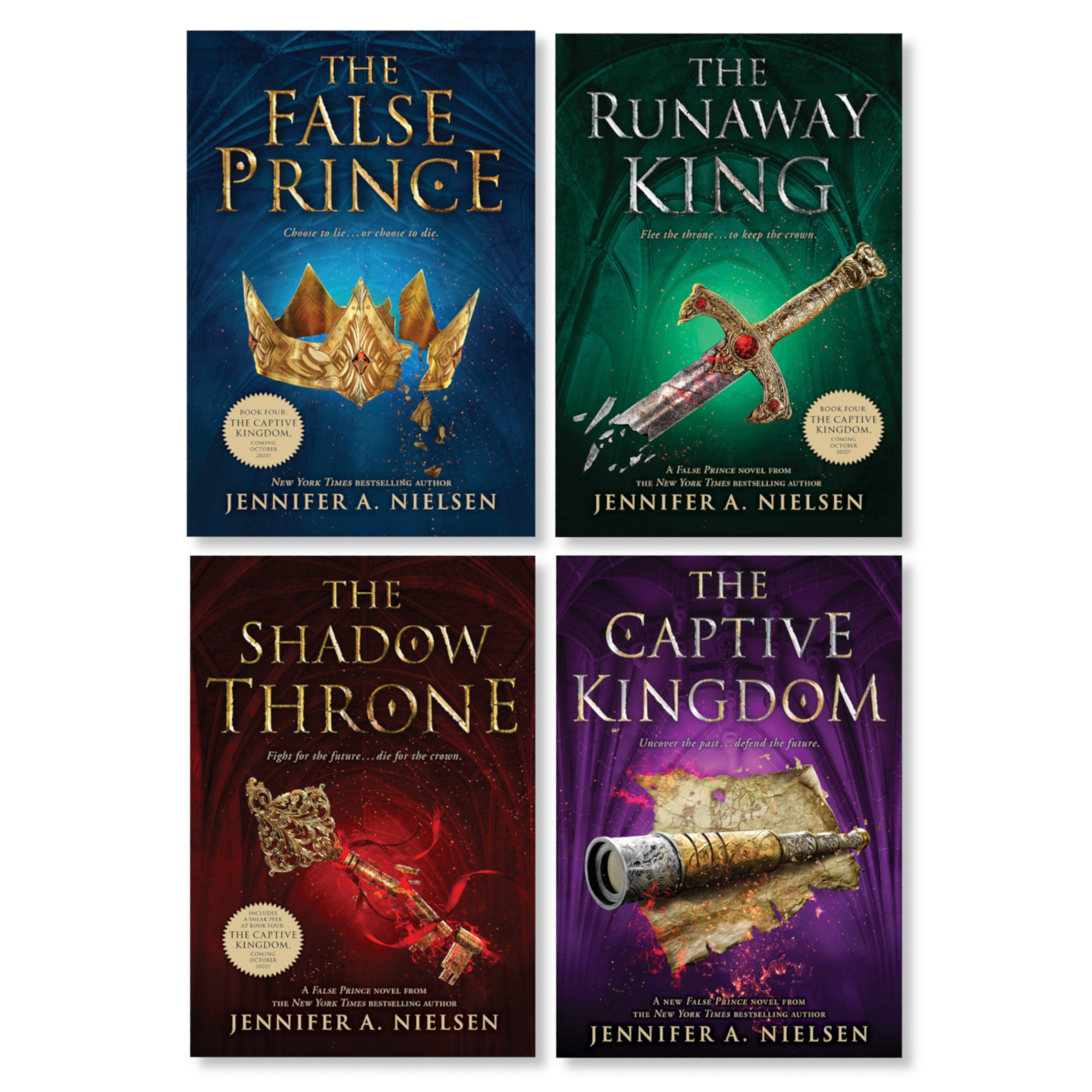 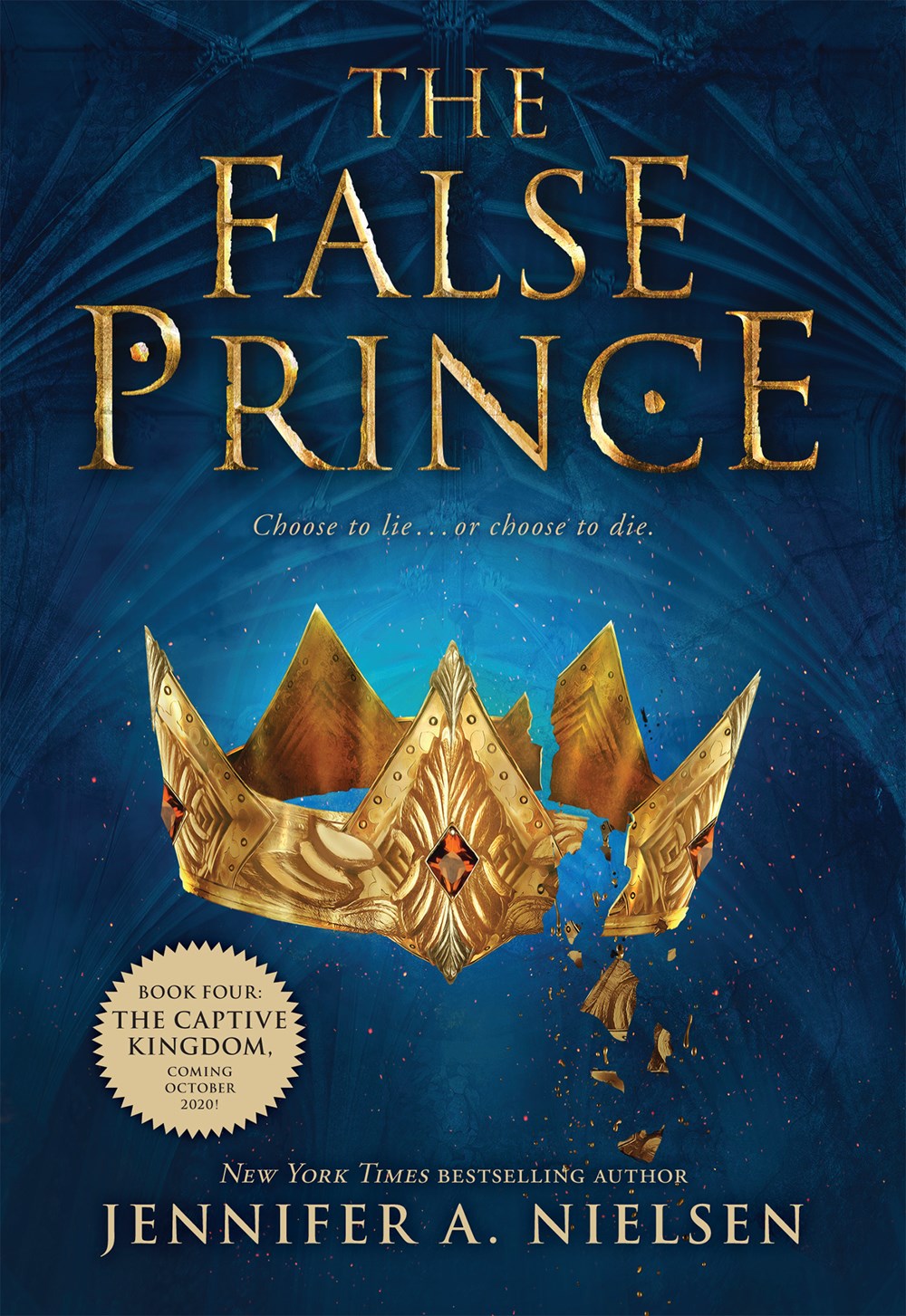