Not a boxed set. Discover the secrets in this children's fantasy novel. This collection includes the following 5 paperback novels by Jacqueline West: #1 The Shadows: When eleven-year-old Olive and her parents move into the crumbling mansion on Linden Street and find it filled with mysterious paintings, Olive knows the place is haunted when she encounters its three talking cats that she realizes there’s something darkly magical afoot. Then Olive finds a pair of antique spectacles in a dusty drawer and discovers the most peculiar thing yet: She can travel inside the house’s spooky painting to another world. With only the cats and an unusual boy she meets in Elsewhere on her side, it’s up to Olive to save the house from the shadows, before the lights go out for good. #2 Spellbound: With no way into the McMartin house's magical paintings and its three guardian cats reluctant to help, Olive's friend Morton is still trapped inside Elsewhere. Figure out the mystery! #3 Second Spy: When she plummets through a hole in her backyard, though, Olive realizes two things that may change her mind: First, the wicked Annabelle McMartin is back. Second, there's a secret below-ground that unlocks not one but two of Elsewhere's biggest, most powerful, most dangerous forces yet. #4 Strangers: It's Halloween night when strangers come to Linden Street . . . and something absolutely vital to Olive goes missing. To what lengths will she go to get it back? Can she trust the strangers? Will she turn to a new and dangerous magic along with darkness within the paintings of Elsewhere? #5 Still Life: Annabelle McMartin is gone for good, but something worse lurks just out of sight--watching, waiting, preparing to strike. Then a field trip to the local art museum reveals a shock. What Olive discovers will create a chain of events that propel her to discoveries she may not wish to uncover. 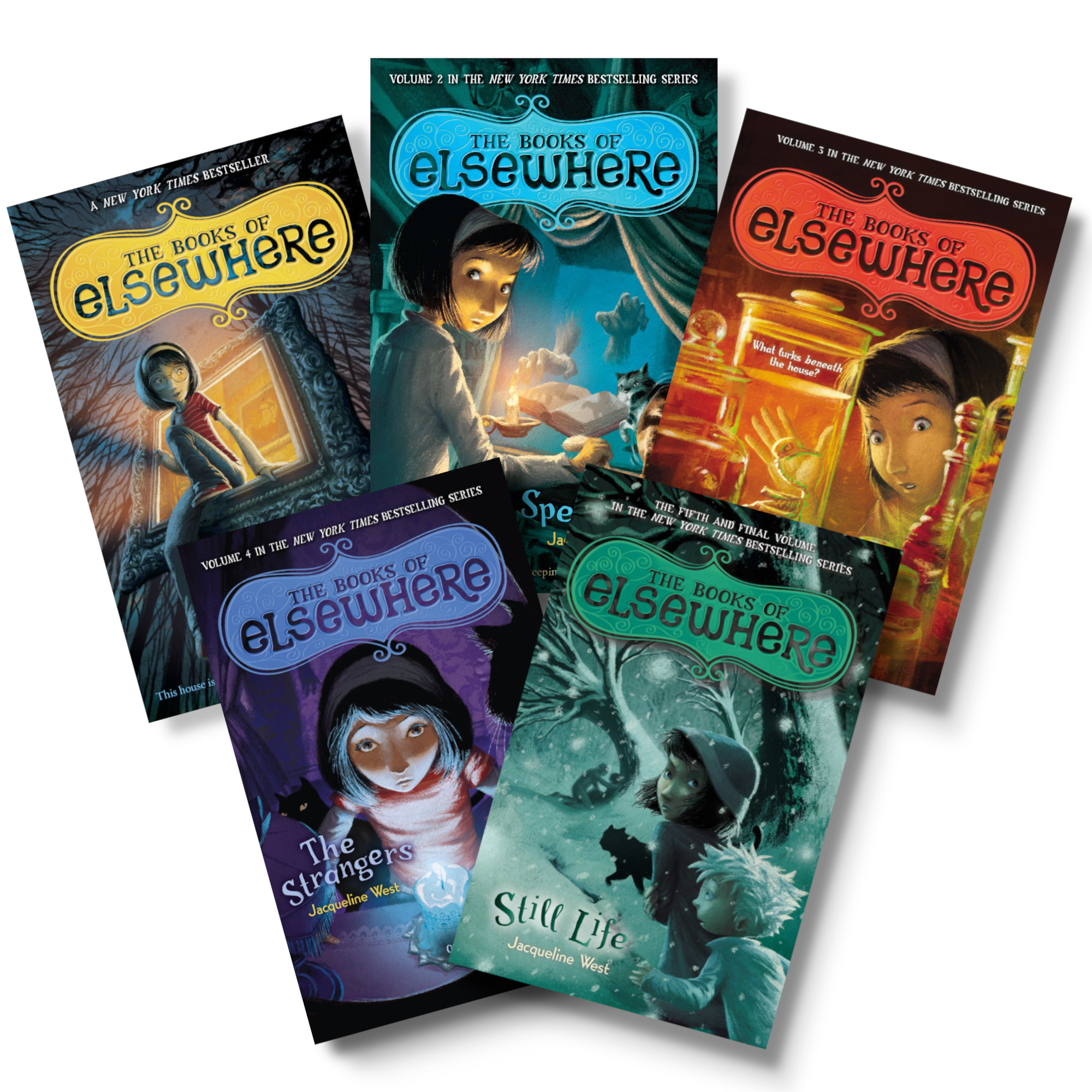 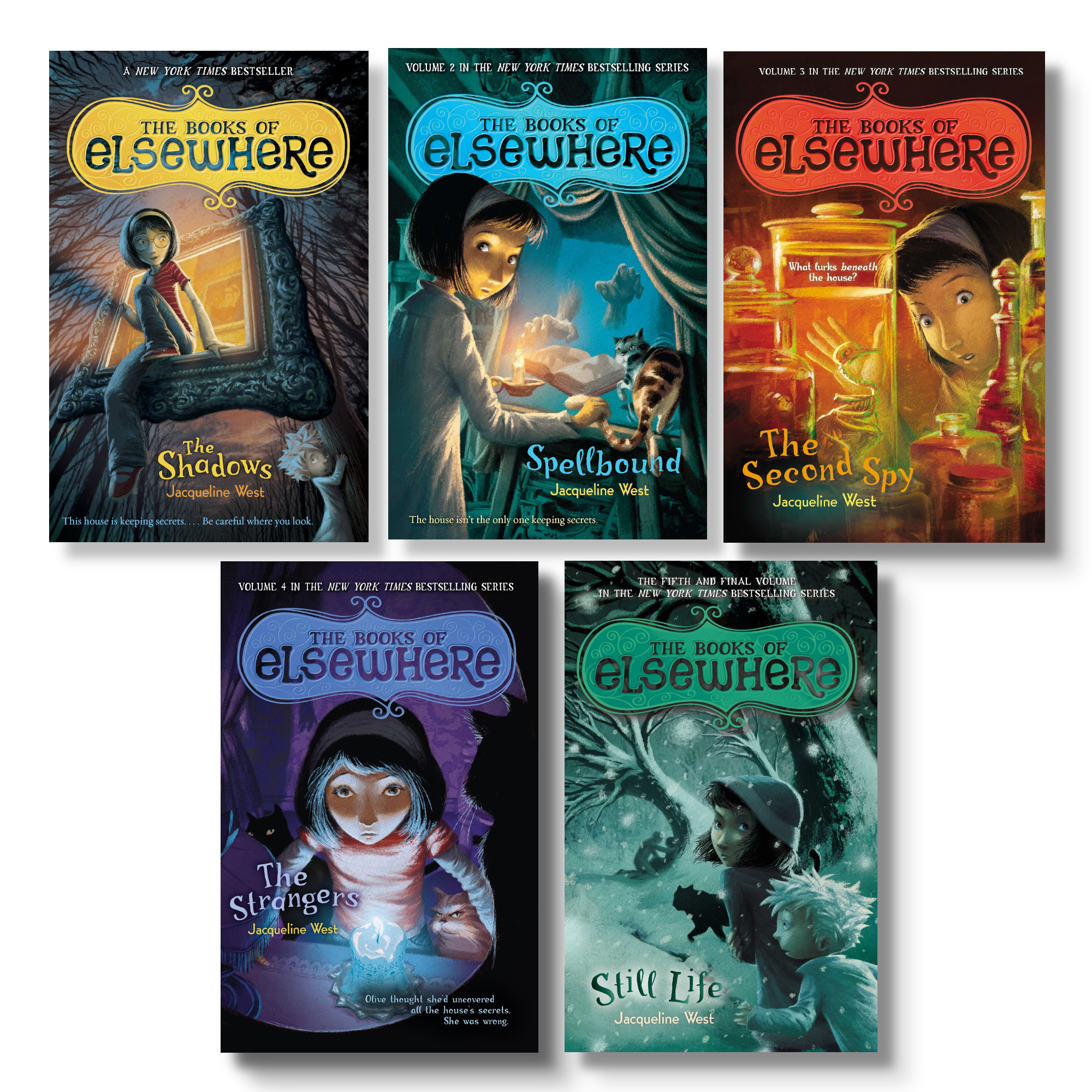 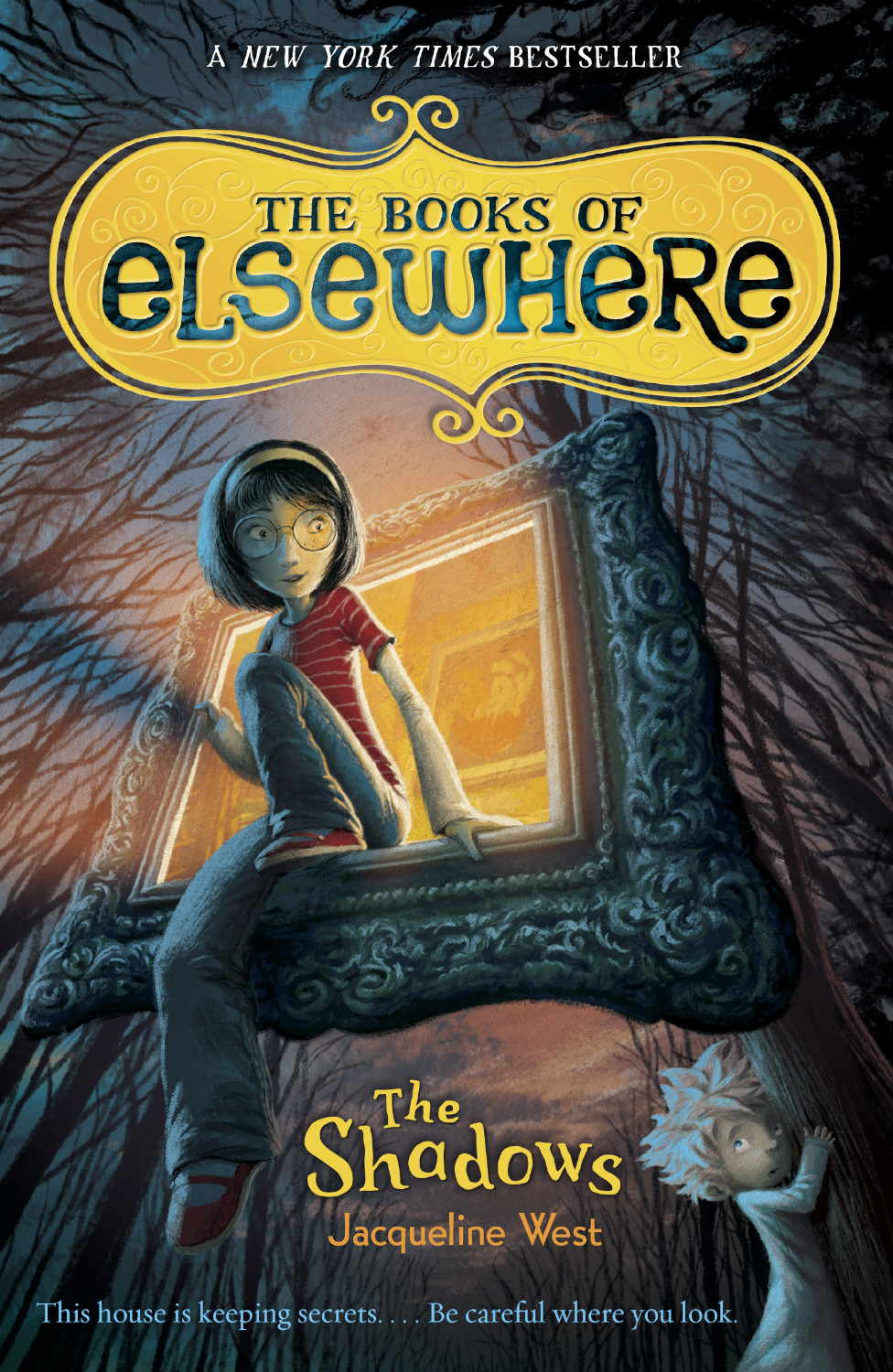