Jennifer A. Nielsen introduces us to an unforgettable new heroine in this epic tale of treachery and intrigue, love and deceit. For ages 12 and up! Not a boxed set. This set includes the following 3 paperback books: *The Traitor’s Game *The Deceiver’s Heart *The Warrior’s Curse. Traitor’s Game: Nothing is as it seems in the kingdom of Antora. Kestra Dallisor has spent three years in exile in the Lava Fields, but that won't stop her from being drawn back into her father's palace politics. He's the right hand man of the cruel king, Lord Endrick, which makes Kestra a valuable bargaining chip. Deceiver’s Heart: Kestra Dallisor has finally gained possession of the Olden Blade. With the dagger in her control, she attempts to destroy the tyrannical Lord Endrick. But when Kestra fails, the king strips her of her memory, and leaves her weak and uncertain, bound to obey him. Heartbroken, Simon is desperate to return Kestra to the rebel she was, but refuses to use magic to heal her. Warrior’s Curse: Simon, newly king of the Halderians, is pressed on all sides by royal duties. Harlyn Mindell is his betrothed and intended queen, but Simon can't give up hope for a life with Kestra. Kestra, exiled, feels her magic growing — and despite everyone's warnings, she knows she must embrace it. That power is the key to the kingdom's future. As the battle for control of Antora rages, both still strive to defeat the evil Lord Endrick, but danger awaits them on the murky road forward. And is a common enemy enough to help them survive — or to carry them back to each other? 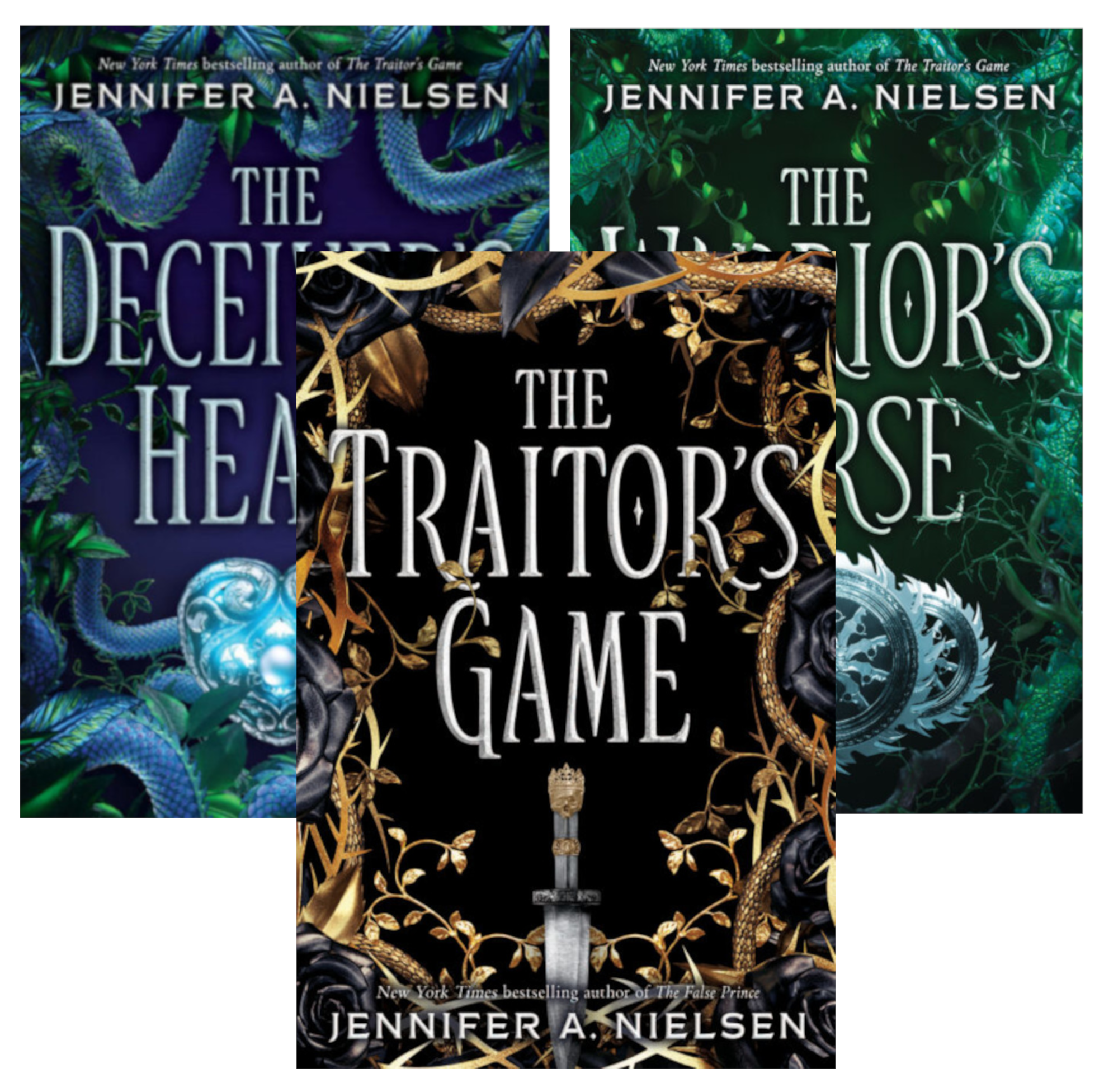 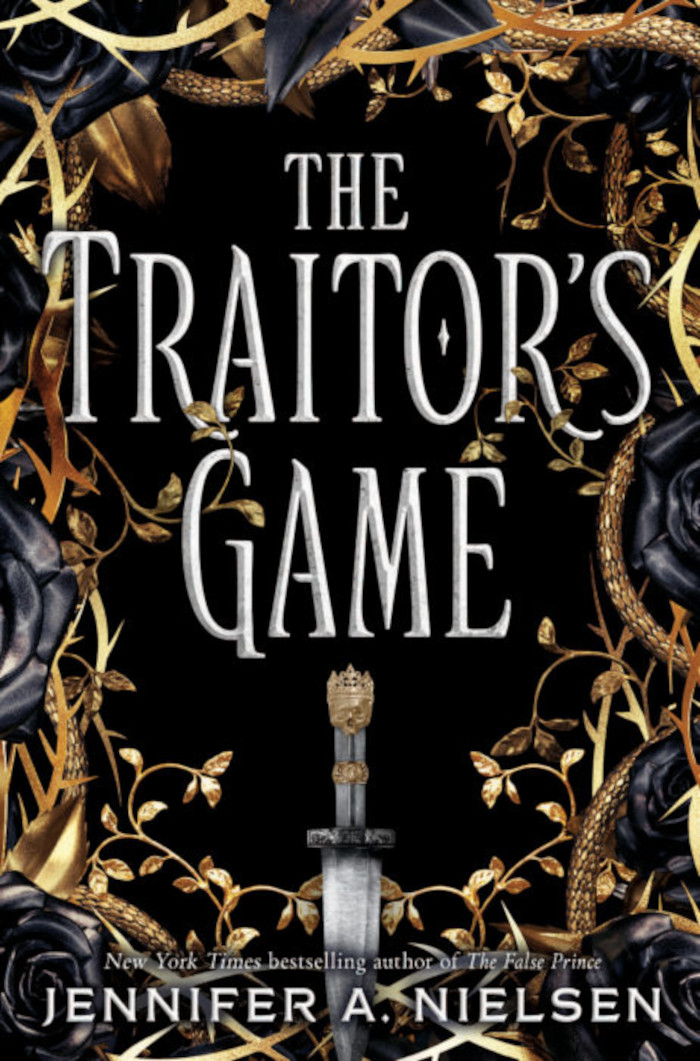 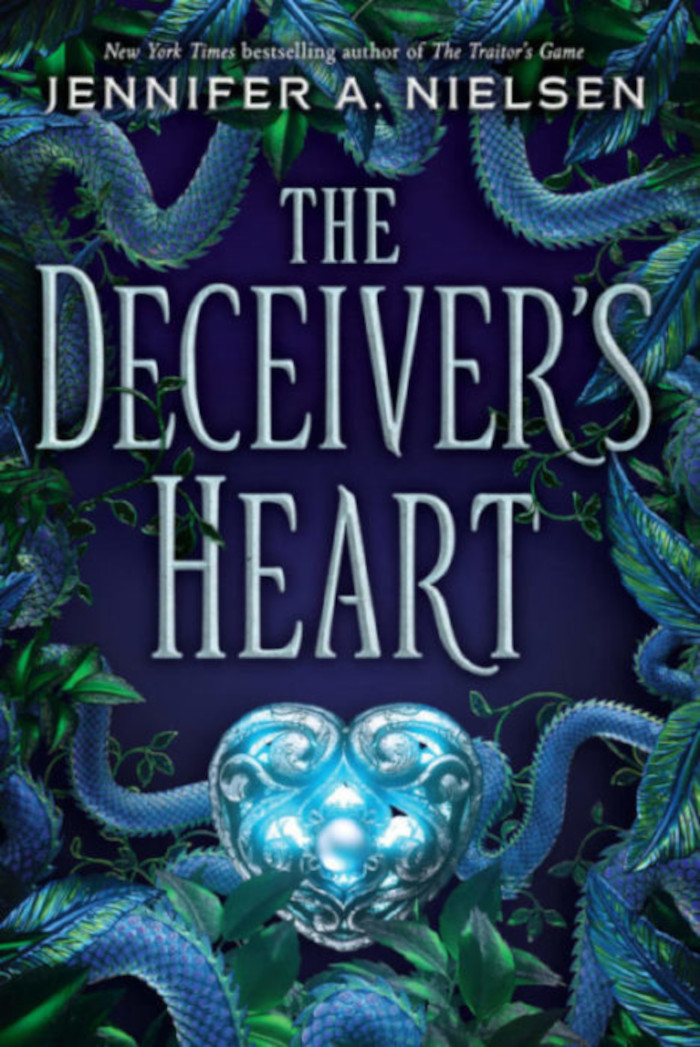