The War Between the States: Americas Uncivil War By John J. Dywer

The War Between the States: America's Uncivil War By John J. Dywer

Hot off the press and more timely than ever, the brand new FOURTH edition of the book that retired UCLA history lecturer Roger D. McGrath called "The best textbook for the high school, preparatory academy or junior college I've ever read" packs a wallop you won't forget and is more timely than ever. It's the definitive story of America's uncivil war, which changed the nation more than any other event. Seven hundred action-packed pages that will forever change the way you view the Civil War. Featuring the incomparable paintings of John Paul Strain, over 500 photographs, maps, and charts, and dozens of biographies of politicians, theologians, writers, soldiers, inventors, spies, nurses, and journalists.

The War Between The States by John J. Dwyer, et al., is the best textbook for the high school, preparatory academy, or junior college I've ever read. . . . (It) is a stunning success. . . . Dwyer writes clearly, concisely, and with insight and passion. Unlike so many authors in academe today, Dwyer loves his country and her people. . . . Moreover, the book is handsomely bound and well illustrated. If anyone is interested in a comprehensive and engaging, scrupulously fair and honest, one-volume text covering the American Civil War, its causes, conduct, and ramifications--and personalities, The War Between The States: America's Uncivil War is the one. —Roger D. McGrath, retired lecturer in history, UCLA The way in which historians describe the War Between the States is by far the worst case of political correctness that I have witnessed in my twenty-six years as a university professor. Thankfully, at long last, we have an antidote to this in the form of the beautifully-written and well researched book, The War Between the States: America's Uncivil War. It is comprehensive, learned, and beautifully presented. Every family in America--especially ones with school-aged children--should own it and study it. —Thomas J. DiLorenzo, professor of economics. 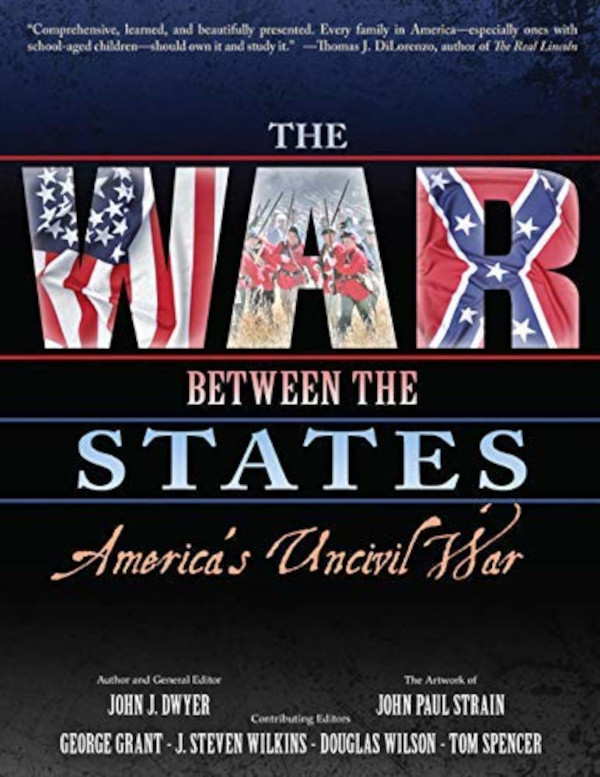 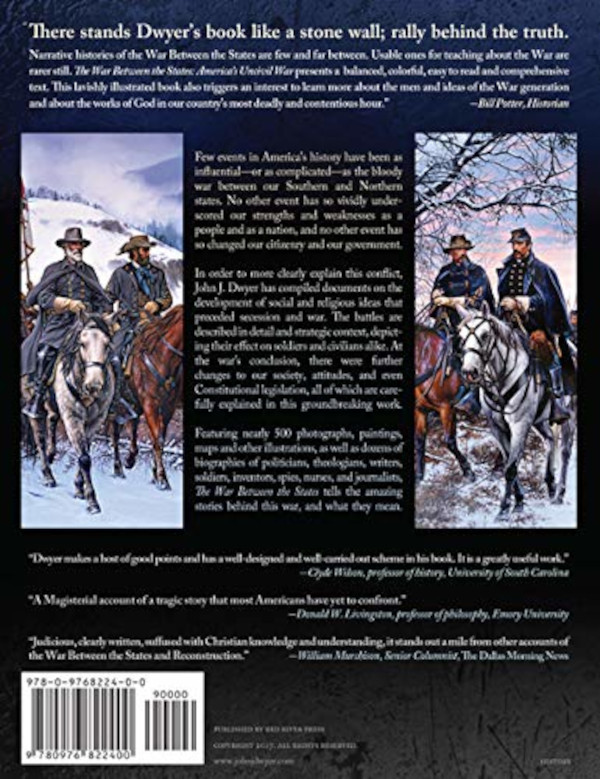 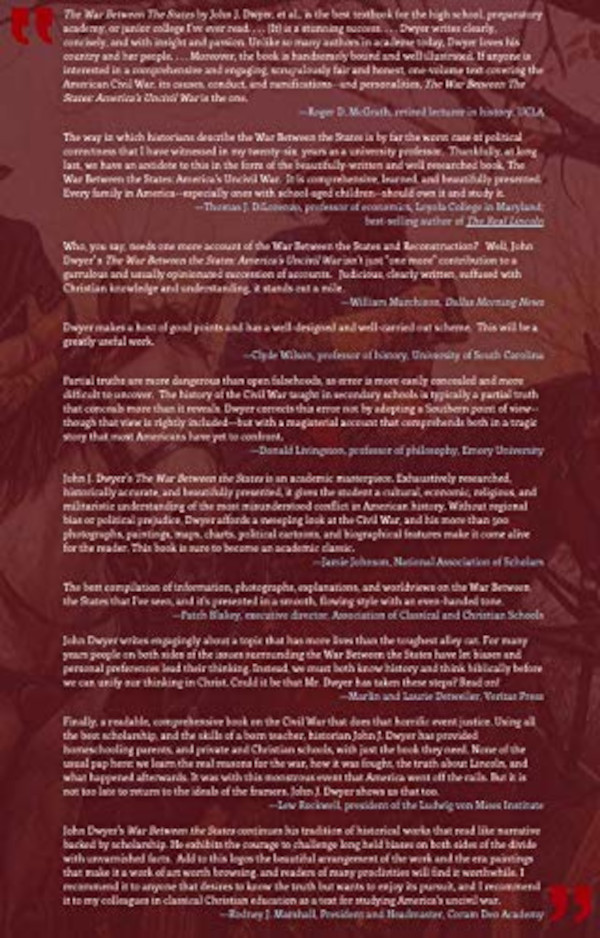