This case includes two movies in one from When Calls the Heart Season 8!

From celebrated author Janette Oke (the Love Comes Softly series) comes a rigorous and romantic adventure as epic as the wide frontier. Erin Krakow (Army Wives), Jack Wagner (Melrose Place) and Pascale Hutton (Flashpoint) star in When Calls The Heart, a beautiful story filled with "many of the values we all hold precious such as love, family, friendship, community, faith and caring about one another" (Military Press)!

OPEN SEASON: Spring has arrived in Hope Valley. Elizabeth has finished her manuscript and Helen Bouchard’s sudden arrival in Hope Valley, makes Elizabeth more than a little nervous, especially when they start the editing her work. A homesick Rosemary and Lee cut their South American trip short and soon after arriving home Lee injures back lifting the crate they had sent from South America. Fortunately, Faith arrives back from medical school providing Hope Valley with two doctors, but Carson worries that Faith’s time away has changed her. Clara and Jesse haven’t been getting along, as they’ve been so consumed with work and Fiona starts a bold new business venture of her own.

FROM THE ASHSES: Elizabeth is still reeling from Nathan’s declaration but is quickly sidetracked when a geyser erupts at the oil rig and everyone in Hope Valley drops everything to help. When Lee becomes obsessed with a chair, he had specially ordered, Rosemary knows something is up, she’s just not sure what it is. Meanwhile, Nathan is summoned for an inquiry by a Mountie from his past. The inquiry begins, and Nathan starts to question his own actions. Meanwhile, a new family, the Canfields, buy Gowen’s cabin and Elizabeth welcomes them to Hope Valley by bringing the two children books from the library. She’s surprised to learn that their daughter is blind and wants to help her attend school as well. 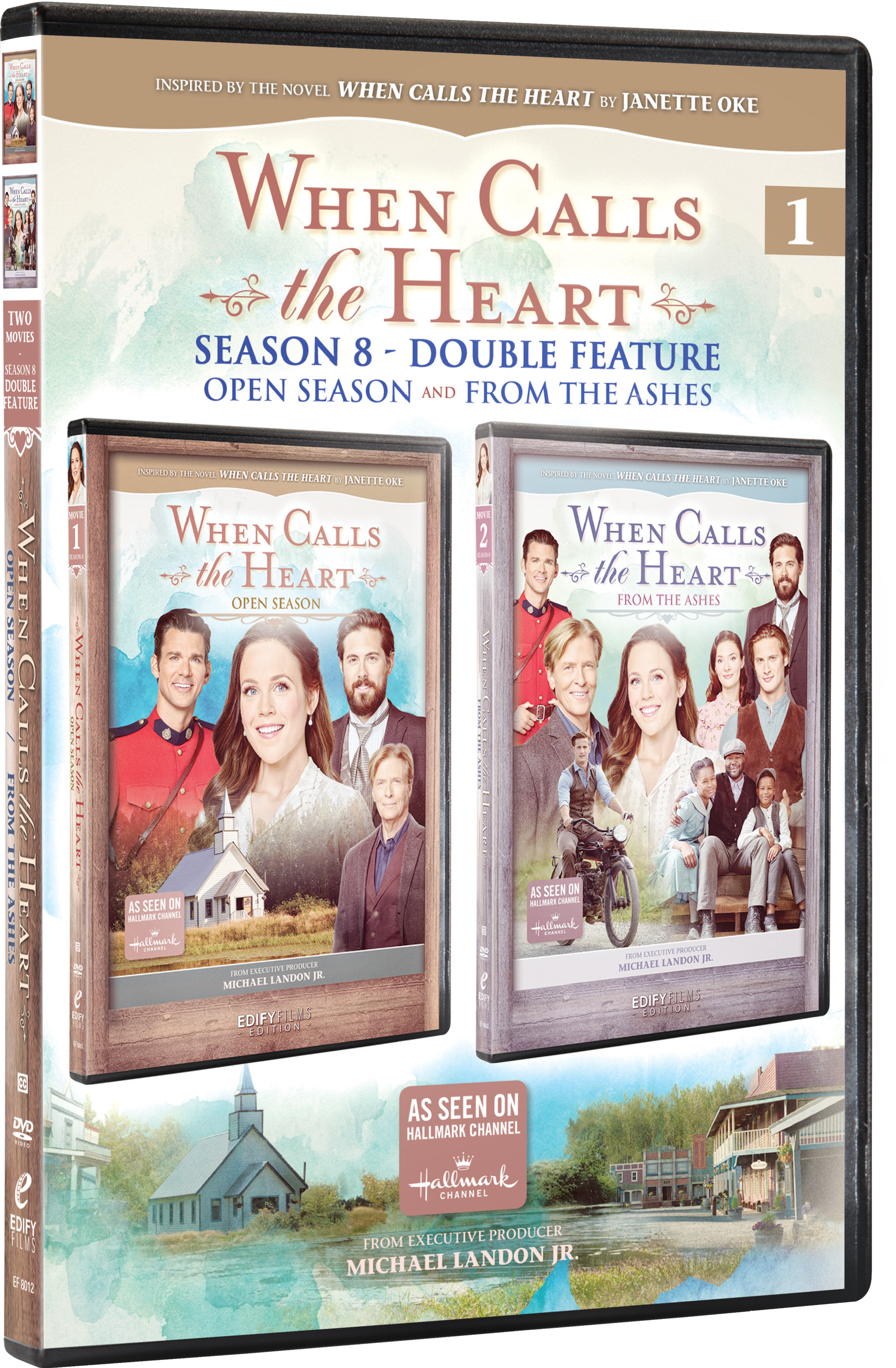