Discover the power of forgiveness! Louis Zamperini: Captured By Grace tells the story of life after returning home a hero. Through the power of the Gospel—and his experience at the 1949 Billy Graham Crusade in Los Angeles — Zamperini overcame alcoholism, night terrors and a failing marriage to live a full and joyous Christ-centered life.

It tells the story of Louis Zamperini, a World War II prisoner of war survivor who spent 47 days on a raft in the shark–infested waters of the Pacific Ocean. And while the film details much of Zamperini's life, including his Olympic career as a distance runner, it only shines a light on part of Zamperini's gripping story.

Captured By Grace is about redemption, forgiveness, and experiencing God's grace and mercy. 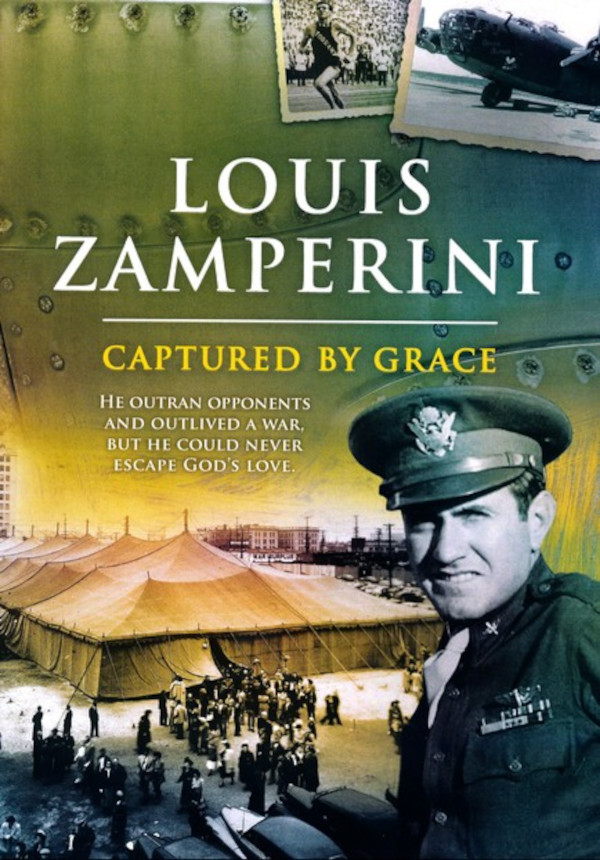 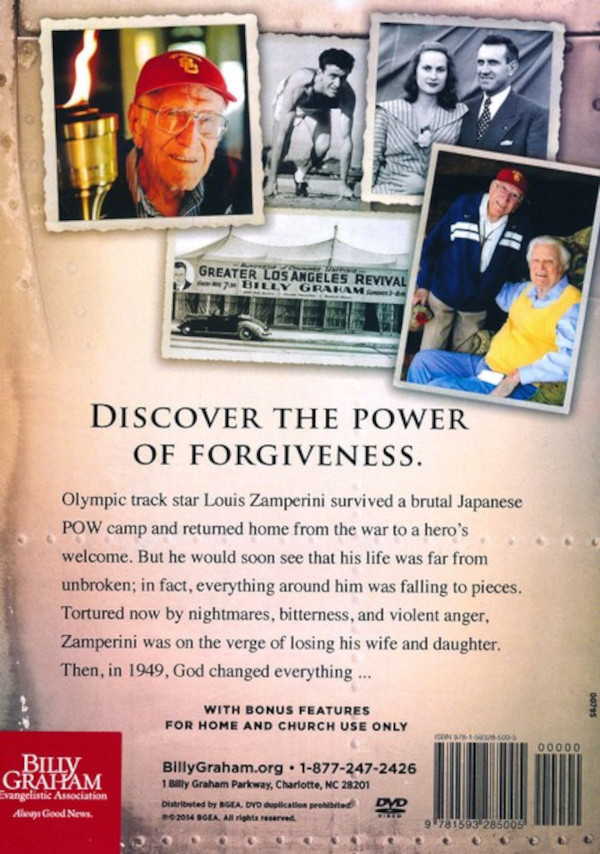