Seven Wonders Series (5 Set): Colossus Rises, Lost in Babylon, Tomb of Shadows, Curse of the King, Legend of the Rift

This set includes the following 5 books: The Colossus Rises, Lost in Babylon, The Tomb of Shadows, The Curse of the King, and The Legend of the Rift.

About The Series: Percy Jackson meets Indiana Jones in the New York Times bestselling epic adventure Seven Wonders! This action-packed adventure series that takes place throughout the Seven Wonders of the Ancient World. Jack McKinley discovers a secret organization on a hidden island and becomes the leader of a mission to retrieve seven lost magical orbs. As Jack and his three friends realize their lives are at stake, they have no choice but to accept the quest and embark on the challenge of their lives. Four friends. Six months. Seven Wonders. One goal.

The Colossus Rises: The Colossus Rises is the first installment of the bestselling five-book series chronicling the story of Jack McKinley, an ordinary kid with an extraordinary problem. In a few months, he’s going to die—unless he finds seven magic Loculi that have been hidden in the Seven Wonders of the Ancient World.

Lost in Babylon: This sequel to the bestselling The Colossus Rises chronicles Jack McKinley and his friends as they carry on their mission to save their lives—and the world—by locating seven magic orbs called Loculi, which are hidden in the Seven Wonders of the Ancient World. After defeating the Colossus of Rhodes and capturing the first of the Loculi, their friend Marco has disappeared. With no leads, no clues, and no one else to turn to, the kids have no choice but to trust Professor Bhegad and the Karai Institute again as they head off to Babylon.

Legend of the Rift: Jack, Marco, Cass, and Aly’s quest to find the seven magic orbs buried beneath each of the Seven Wonders of the Ancient World has hit a perilous snag. King Uhla’ar has kidnapped Aly and taken her and an orb back through a rift in time. 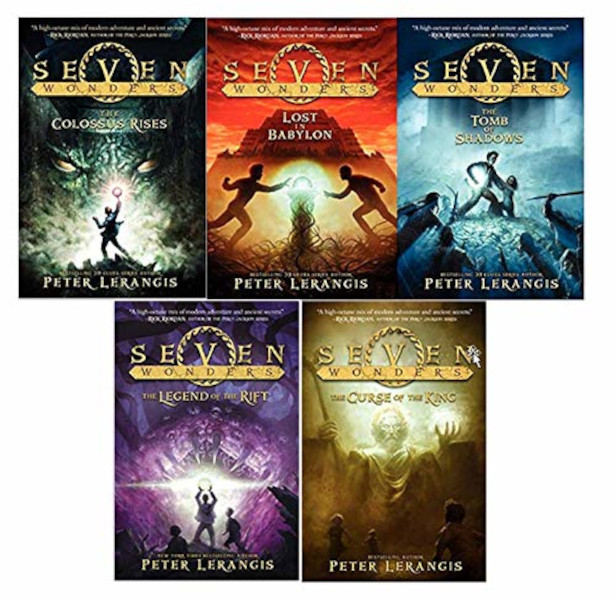 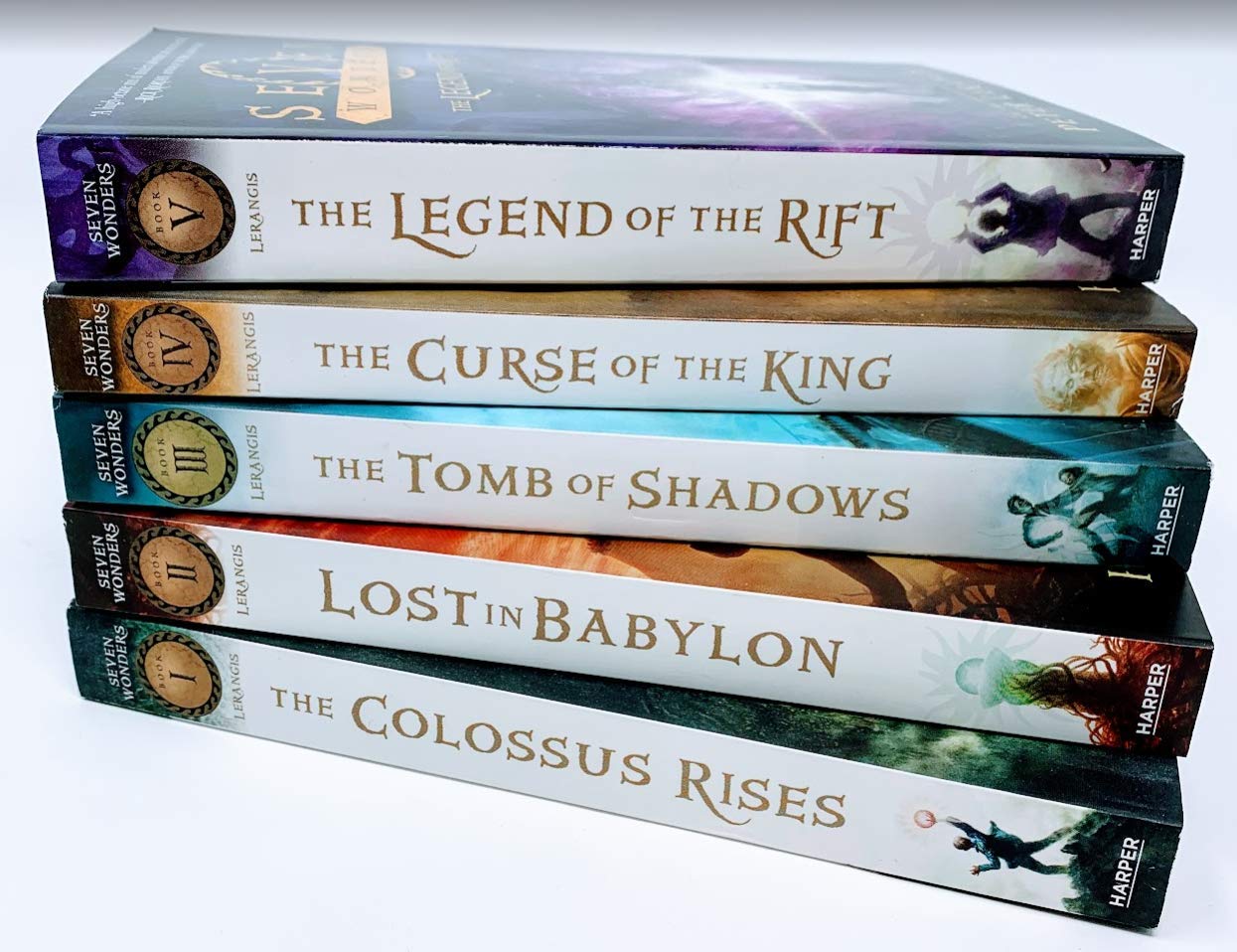 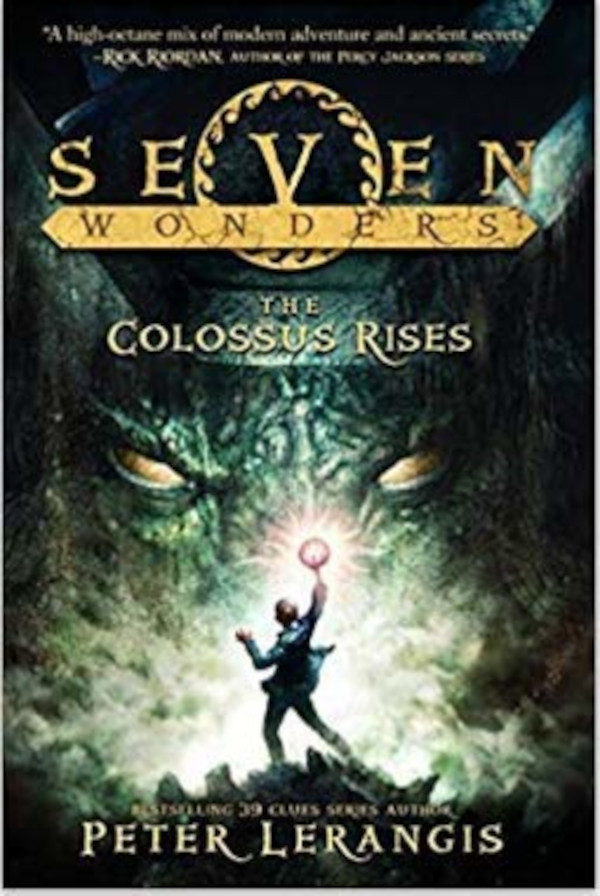