Skippyjon Jones is a Siamese kitty boy who thinks he’s a Chihuahua. He may have big ears, but he has an even BIGGER sense of adventure! This set includes 3 paperback books that are perfect for children during storytime. Your kids will love to read about Skippjon's adventures! Skippyjon Jones is no ordinary kitten. Oh, no. . . .He’s actually El Skippito, a great sword-fighter ready to battle banditos the world over! With a little imagination and a whole lot of fun, this frisky cat dons a mask and cape and takes on a bad bumble-beeto to save the day. And along the way, he’ll be sure to steal young reader’s hearts, yes indeed-o! My name is Skippito Friskito. I fear not a single bandito. My manners are mellow, I’m sweet like the Jell-O, I get the job done, yes indeed-o. In the Doghouse: For another loco adventure. In his room for a time-out, Skippyjon Jones lets his imagination take him to a shack where his Chihuahua friends are yipping and yapping and hiding out from the bad Bobble-ito, who has taken over their doghouse. How El Skippito chills the Chihuahuas and banishes the Bobble-ito will make more amigos for this endearing and irresistible rascal, who made his first appearance in the favorite Skippyjon Jones. In Mummy Trouble: El Skippito is back! His doggy pals want to visit the Under Mundo—the underworld—where mummitos rest in peas. But they need El Skippito’s brains and courage to answer the riddle of the Finx and enter the mummy’s tomb. Our hero is up to the task, and he’s in for another whirlwind adventure. 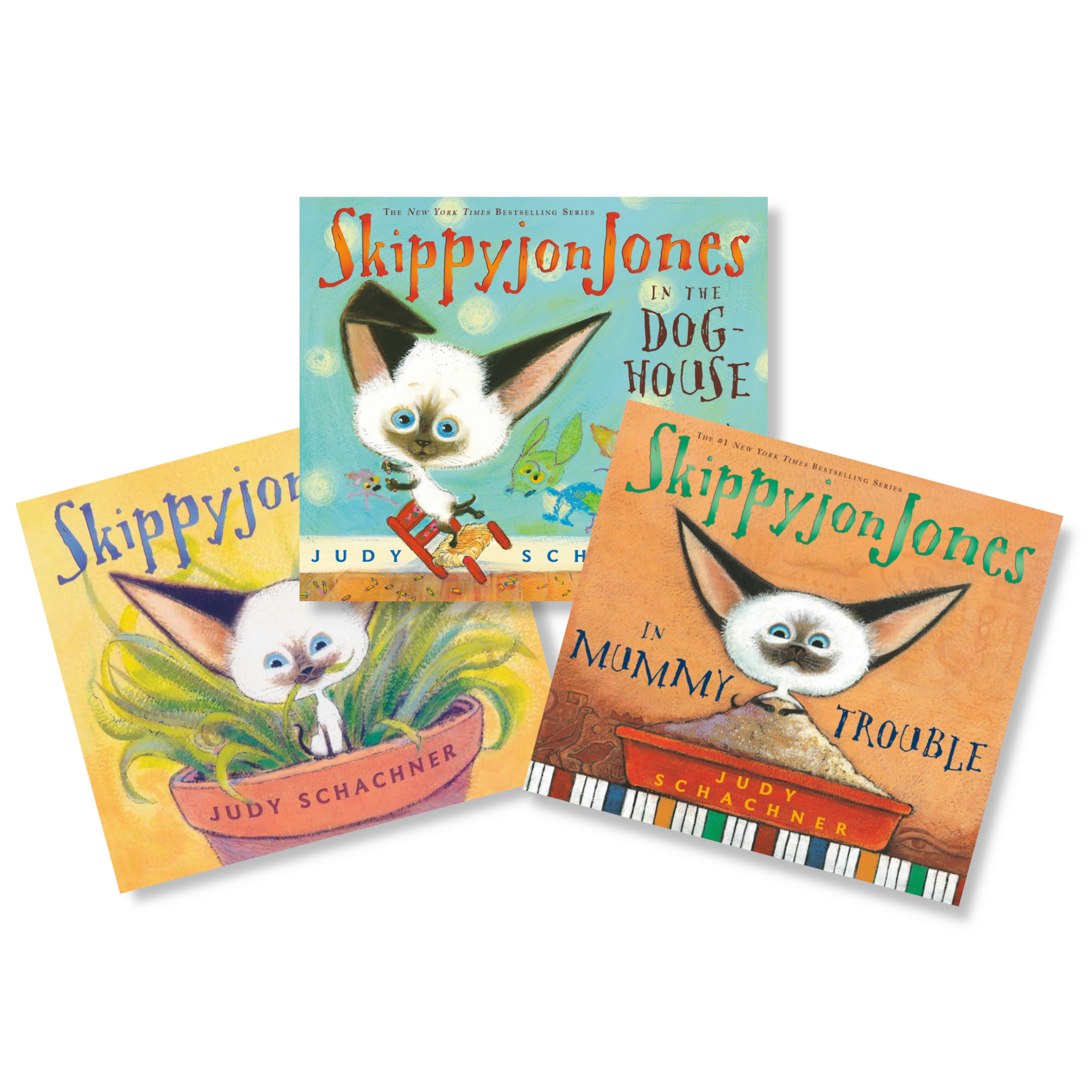 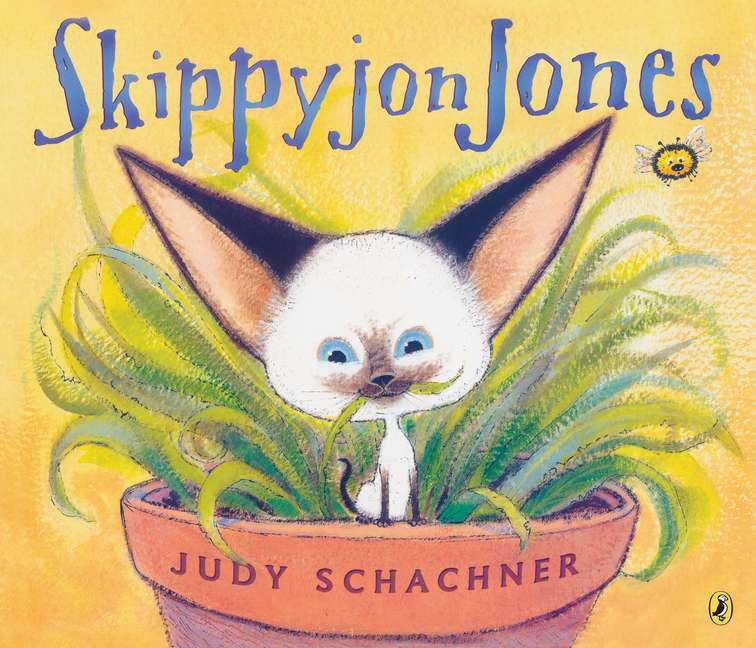