This set includes the following 3 mass market paperback books from the Complete Star Wars Thrawn Trilogy Legends Series: *Heir to the Empire *Dark Force Rising *The Last Command Published in 1994. These novels take place in the Star Wars universe featuring storm troopers, space, and action! Not a boxed set, comic or hardcover. *Heir to the Empire: Five years ago, the Rebel Alliance destroyed the Death Star, defeated Darth Vader and the Emperor, and drove the remnants of the old Imperial Starfleet to a distant corner of the galaxy. Princess Leia and Han Solo are married and expecting twins. And Luke Skywalker has become the first in a long-awaited line of Jedi Knights. *Dark Force Rising: In this essential Star Wars Legends novel, the sequel to Heir to the Empire, Grand Admiral Thrawn’s sinister plan threatens to spell doom for the fledgling New Republic and its most iconic heroes. *The Last Command: As Thrawn mounts his final siege, Han Solo and Chewbacca struggle to form a coalition of smugglers for a last-ditch attack, while Princess Leia holds the Alliance together and prepares for the birth of her Jedi twins. The Dark Jedi C’baoth directs the battle against the Rebels and builds his strength to finish what he already started: the destruction of Luke Skywalker. 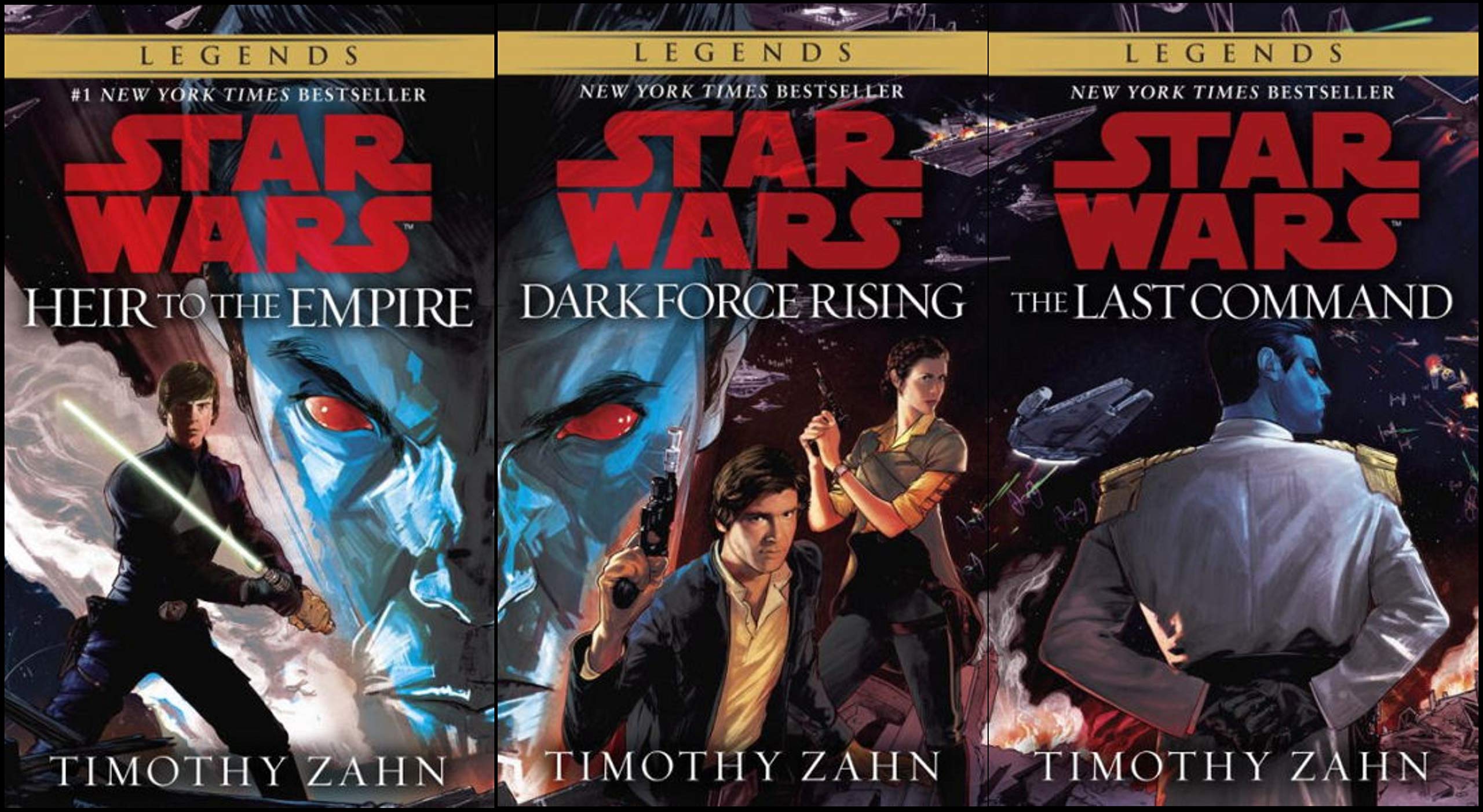 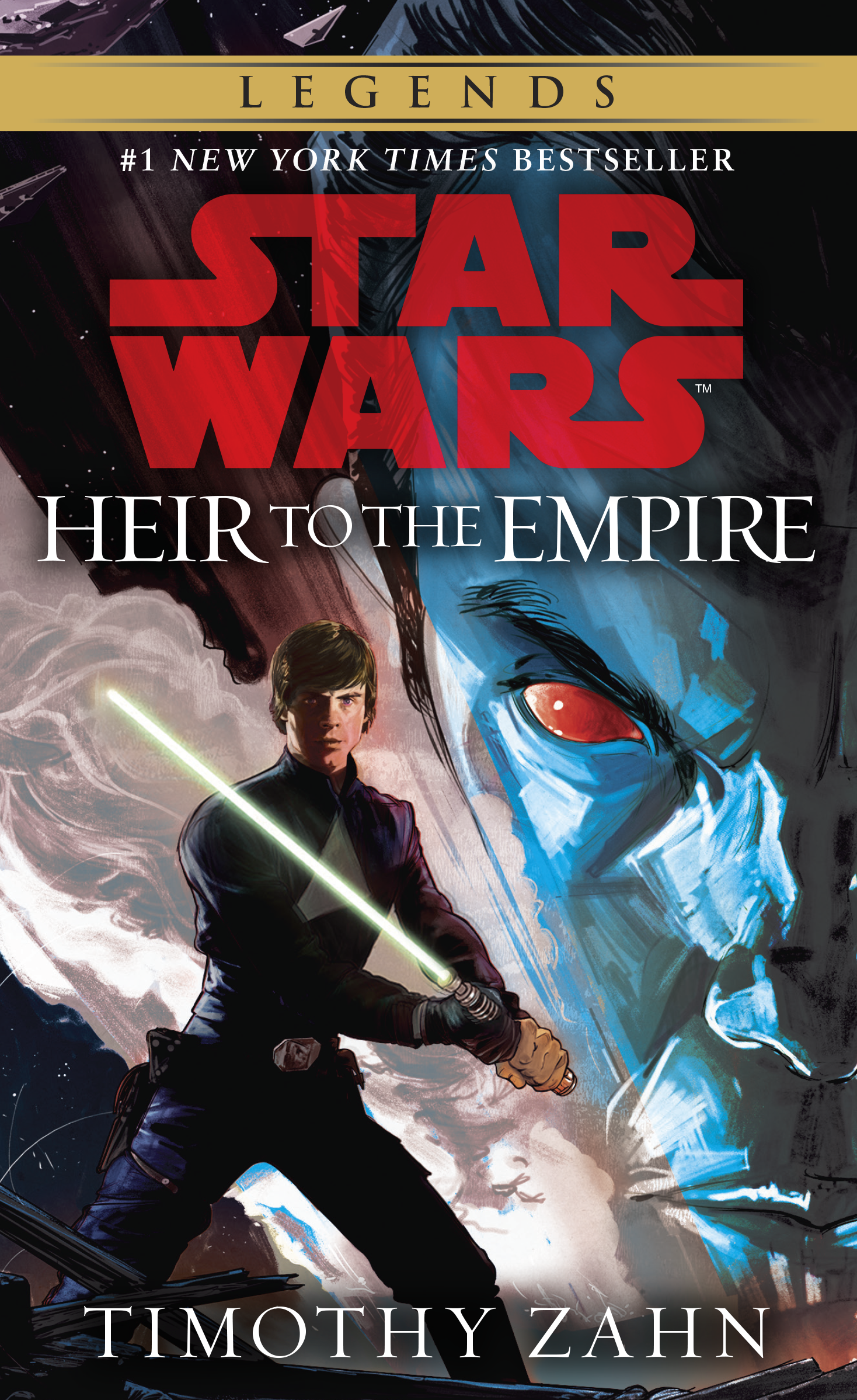 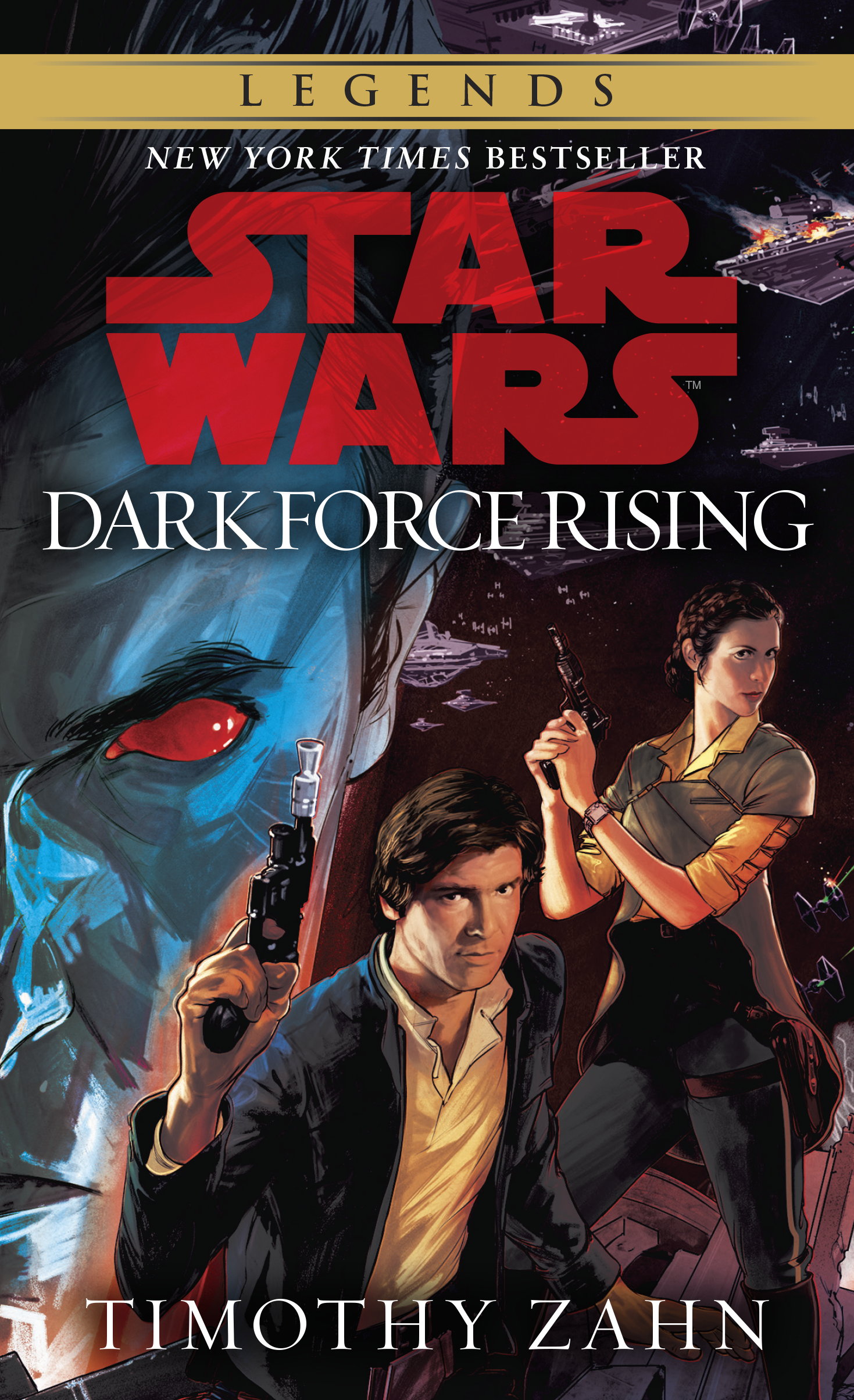