America’s #1 radio talk-show host and multi-million-copy #1 New York Times bestselling author presents a book for young readers with a history teacher who travels back in time to have adventures with exceptional Americans.

Rush Revere and the Brave Pilgrims: We’ll begin by joining a shipload of brave families journeying on the Mayflower in 1620. You’ll experience exactly what they did on that rough, dangerous ocean crossing. Together, we’ll ask the pilgrims all our questions, find out how they live, join them at the first Thanksgiving, and much more.

Rush Revere and the First Patriots: Jump into the bustling streets of Boston in 1765, where talk of revolution is growing louder. You’ll meet fierce supporters of liberty like Samuel Adams, Benjamin Franklin, and my idol, Paul Revere, as they fearlessly defy British rule.

Rush Revere and the American Revolution: Liberty, my wisecracking horse, our old friends Cam, Tommy, Freedom, and I are off to meet some super-brave soldiers in the year 1775. We’ll be visiting with the underdog heroes who fought for American independence, against all odds—and won! But not before eight very real years of danger and uncertainty.

Rush Revere and the Star-spangled Banner: A funny case of mistaken identity and a wild chase through the busy streets of Philadelphia will lead us to the famously introverted Father of our Constitution, James Madison, and the heated secret debates over the Constitution and the Bill of Rights. Fast-forward a few years, and we’ll help his brave wife, Dolley, risk her life to save an important portrait from the White House as the British set Washington afire! 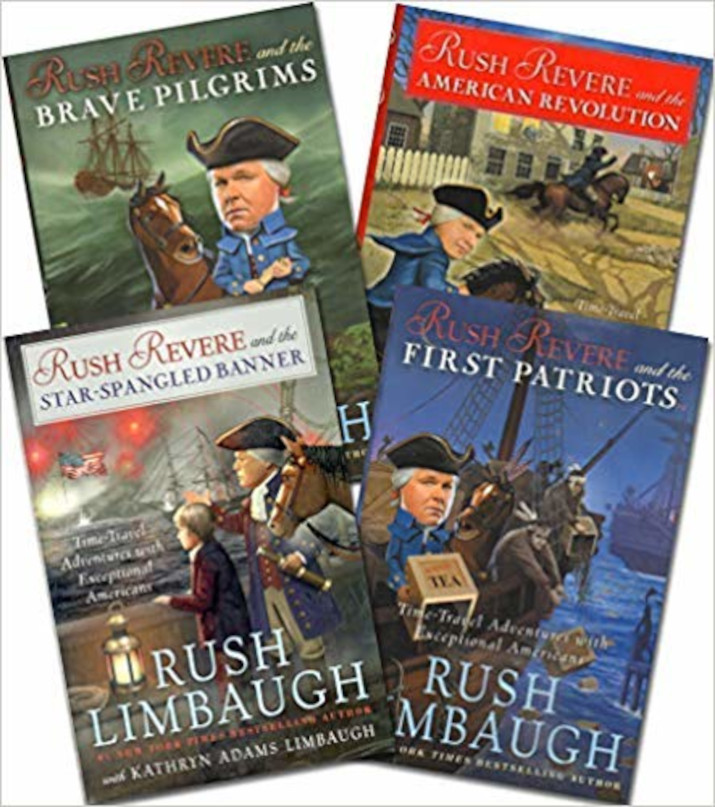 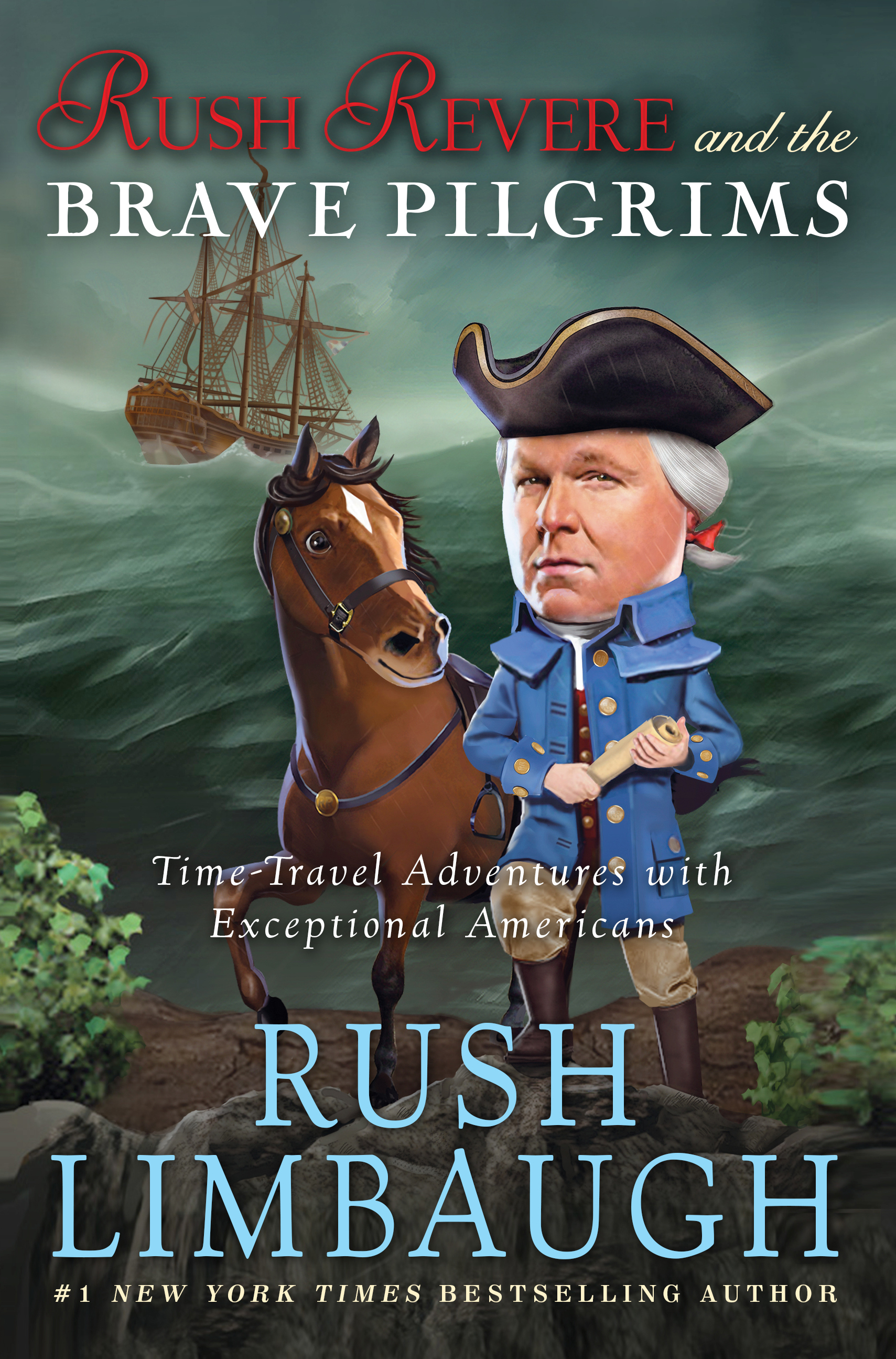 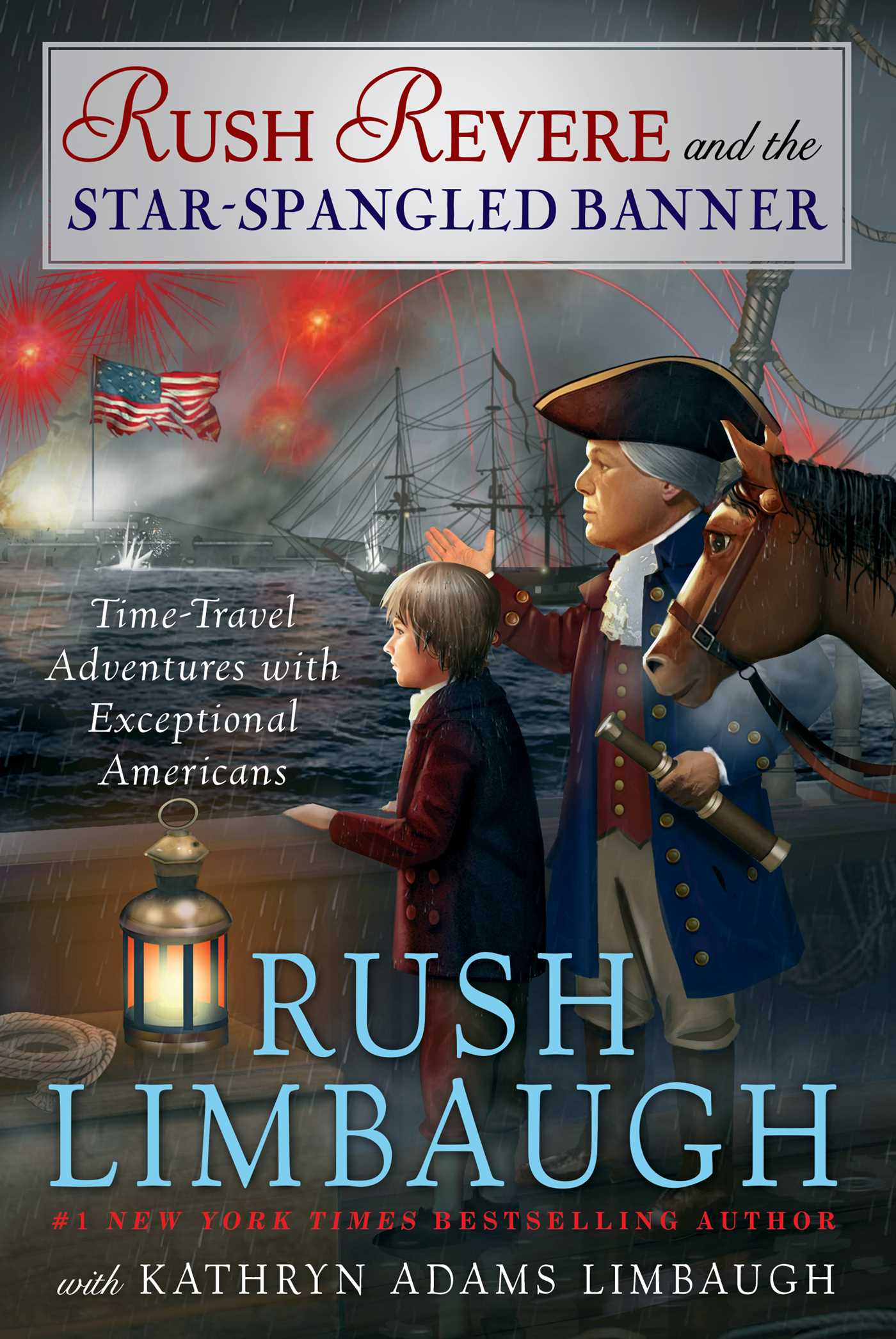