When Harry Became Sally: A Response to the Transgender Moment (Hardcover)

When Harry Became Sally (Hardcover): A Response to the Transgender Moment 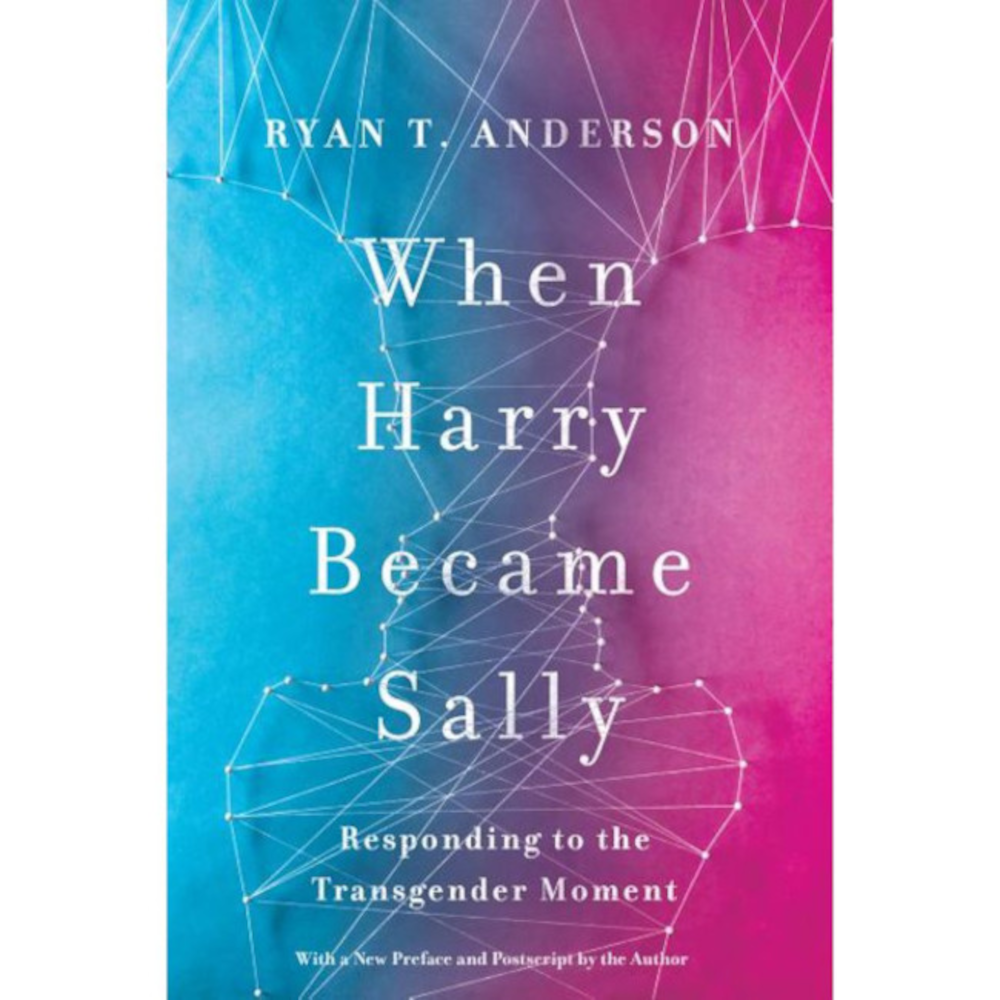 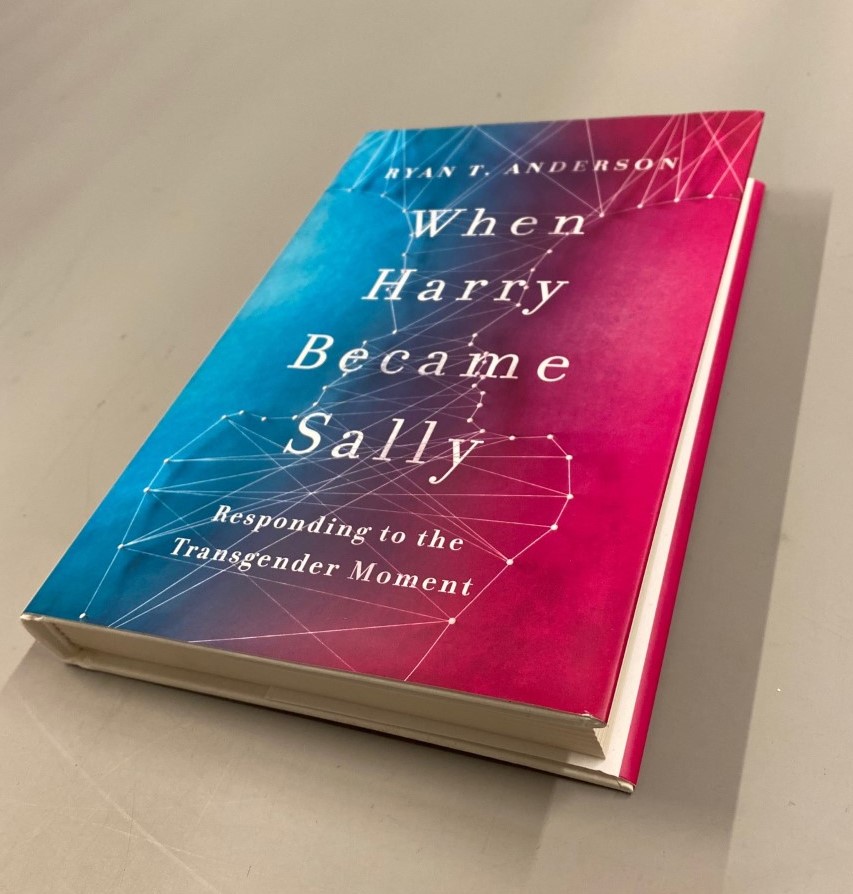 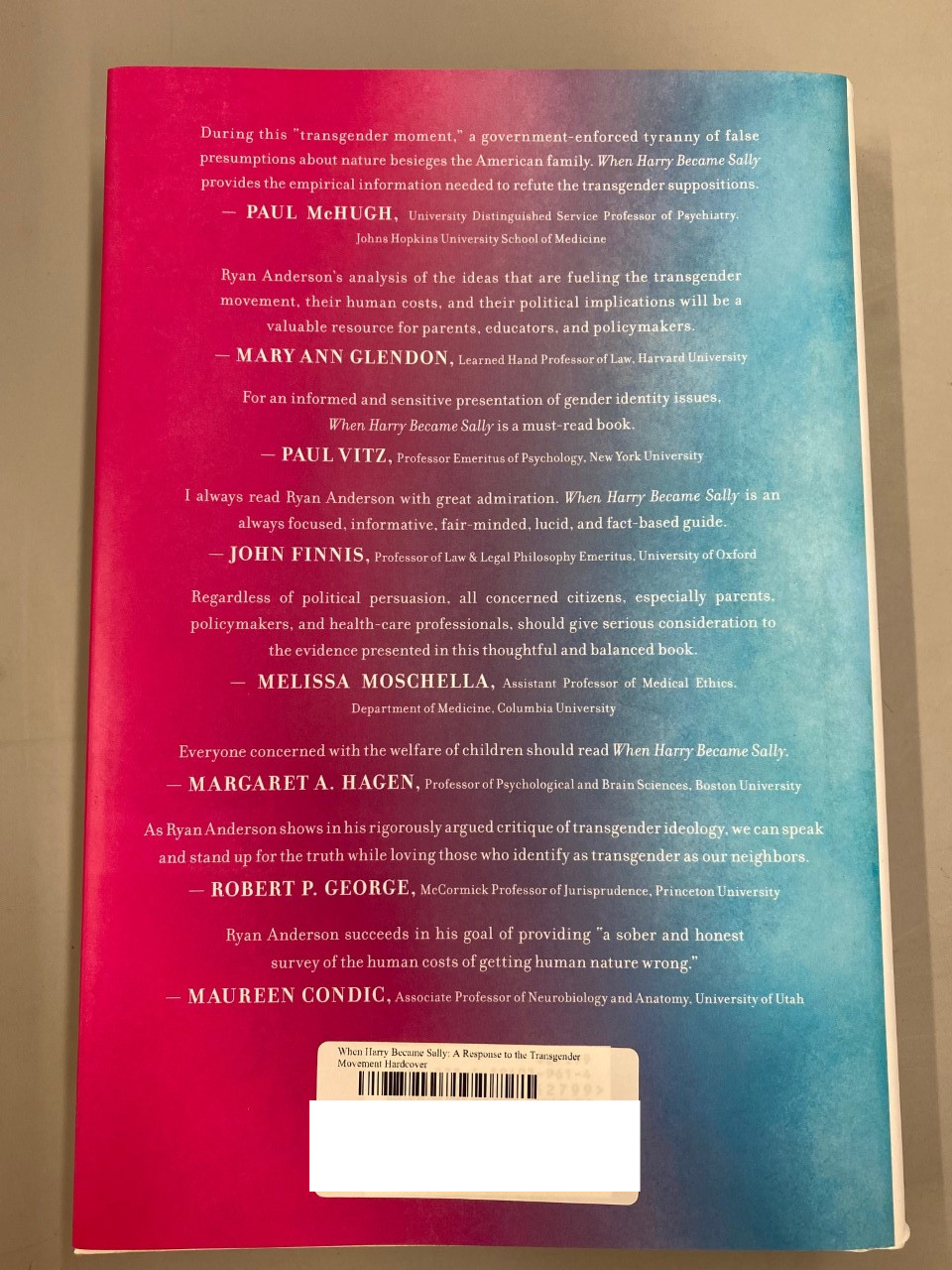